I'd sell the damn car if that were the case.
L

lol! I was like "Wait, this car has a snake living in it and I was helping you wrench? wtf, mate.".
W

edit- sorry for the off topic-ness. Post pics of your wheels/tires when you get home later.
W

I was thinking, "wow this is getting really off-topic" but I wanted to post the clip of Indiana.

I don't think I'll make it to the tire shop in time to pick them up today. I'm going to try stopping on the way home we shall see.
W

Tires are mounted up! 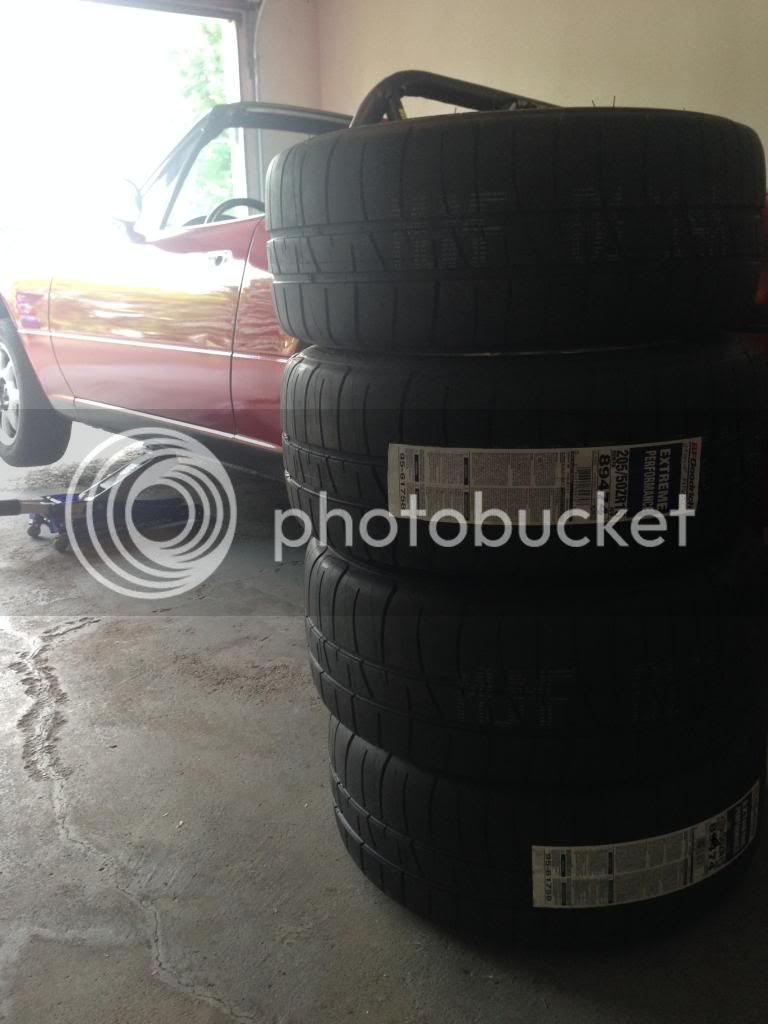 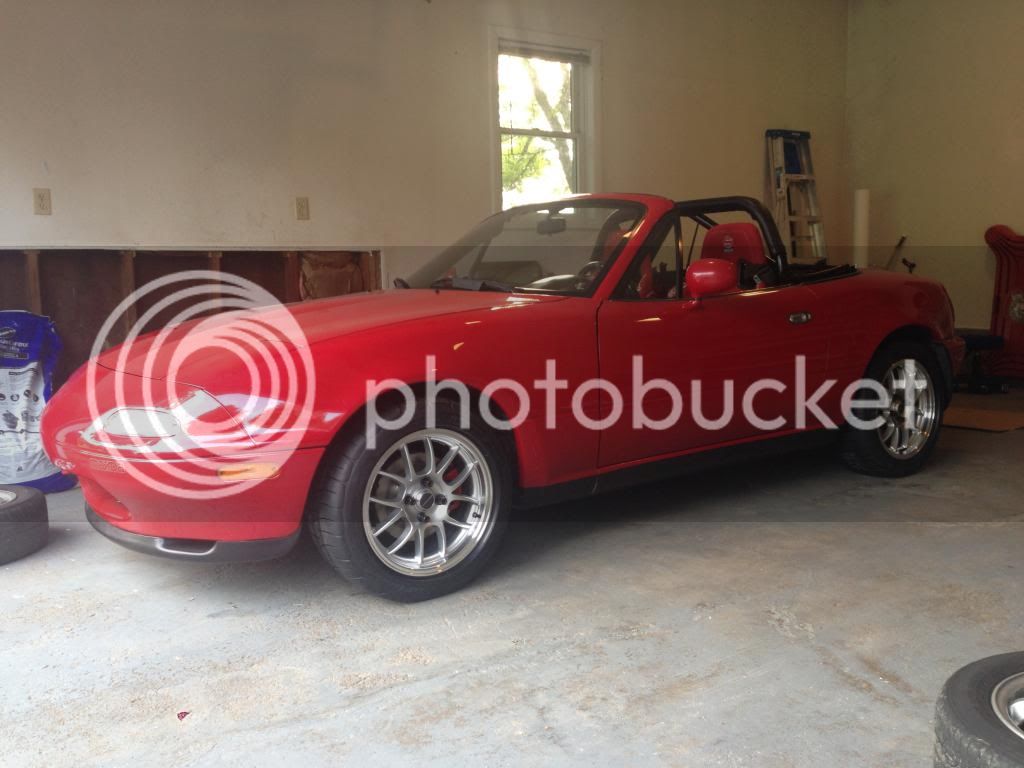 Also, here is a picture of the seat mount: 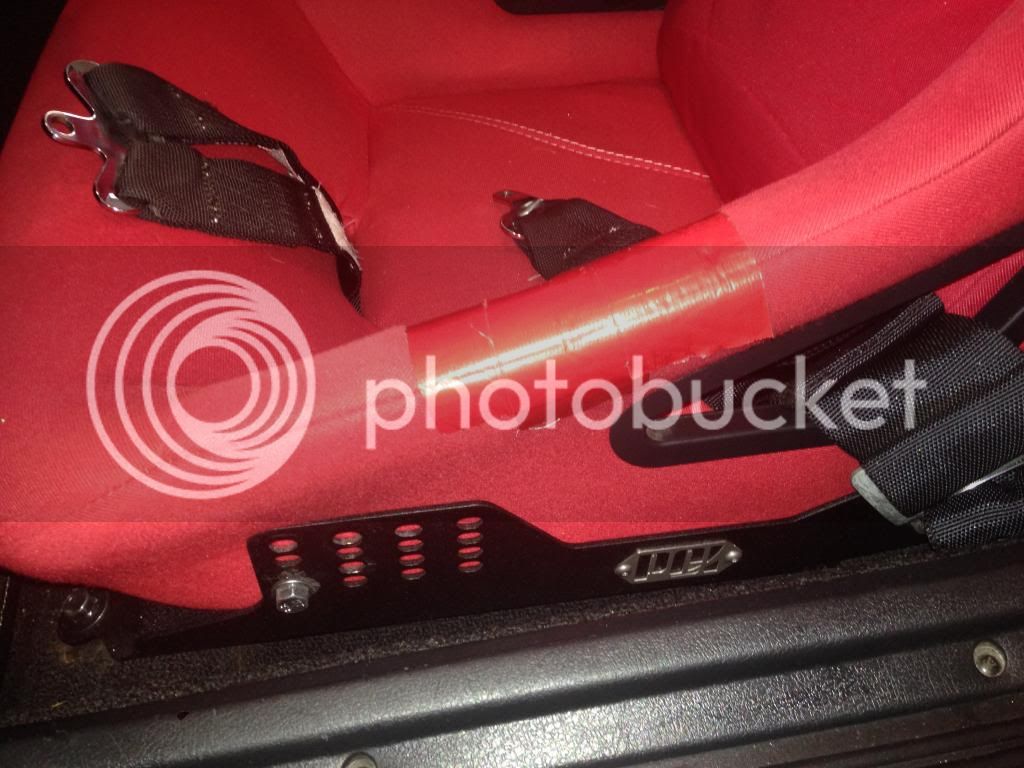 Nice! When I saw "Extreme Performance" I read it in the voice of Randy Macho Man Savage. "Oooooh yeah!"
L 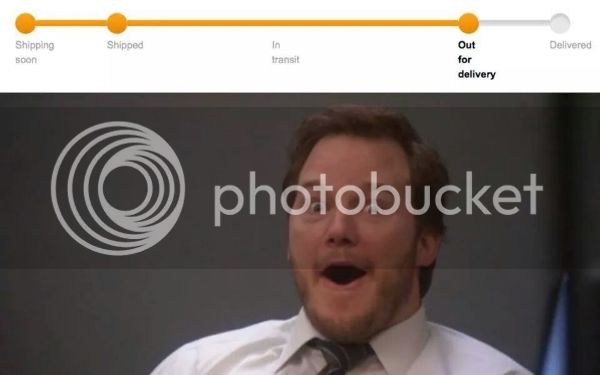 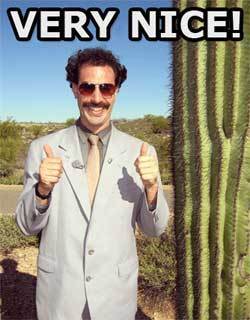 (I realize how terrible this is)
W

Well, a month since my last update in here and a ton has happened!

On July 1st, I had a couple boxes waiting on the porch: 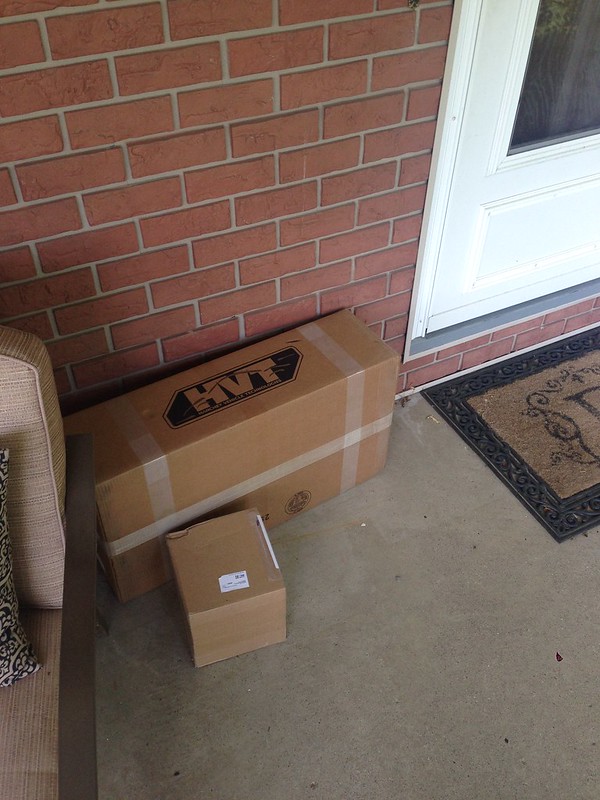 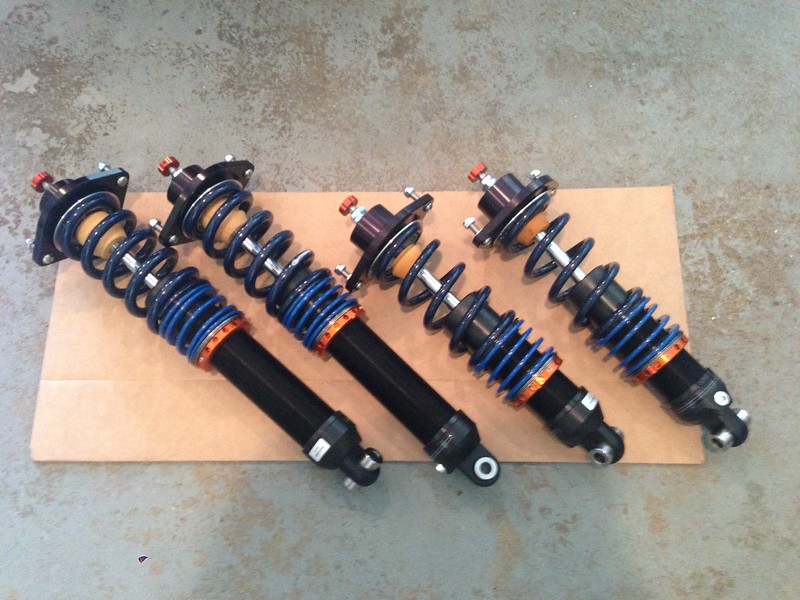 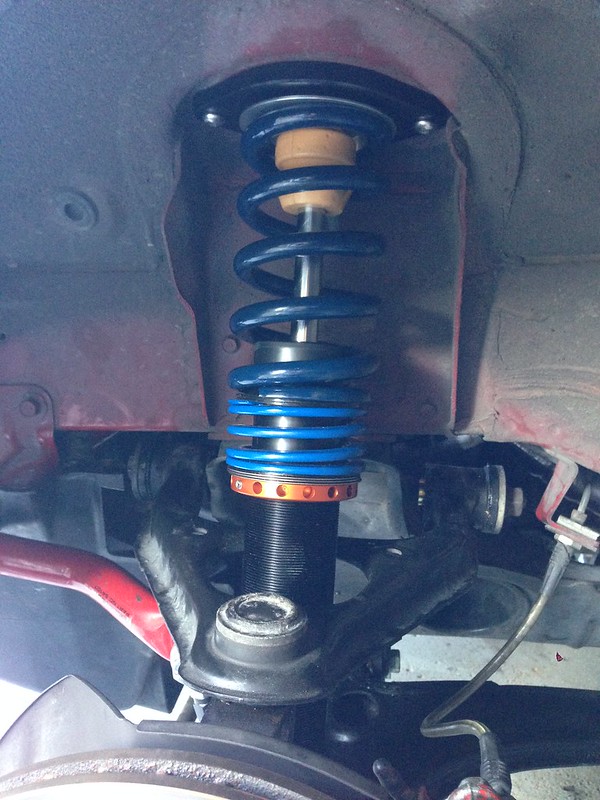 I've put just under 2,000 miles on them including a track day and a handful of autocrosses in the month since I installed them so I can say with certainty that they are worth every penny. It was immediately apparent that the car felt more connected to the road under all conditions. It is just amazing how big of a different a really quality shock makes. Even with the spring rates almost doubled over the Koni setup I had, the car is much more comfortable on the street even with a ride height that is 1" lower.

Immediately after getting the Xidas installed, I went down to Mid-Ohio with Auto Interests. The car was absolutely terrible for the first session and a half and I can only guess that the tires had either the wrong pressure, or had more mold release to get worn off. About halfway through the second session the car hooked up and everything was awesome.

The day ended early with an afternoon monsoon. I don't enjoy driving at Mid-Ohio in the wet, so I packed up and headed out. 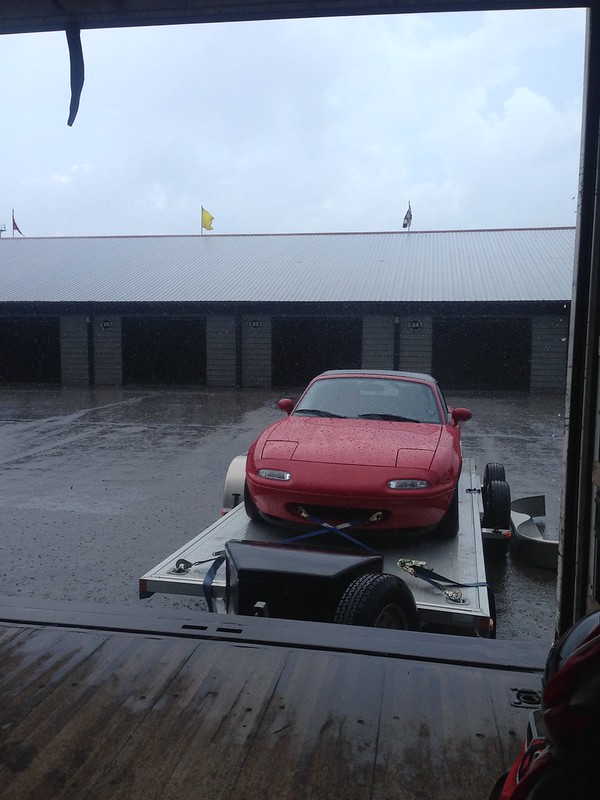 July 26-27 I headed down to Wilmington, Ohio for my first ever Pro Solo. I am absolutely hooked on that format! No wonder the events sell out in < 10 minutes.

Packed up and ready to go on the 25th: 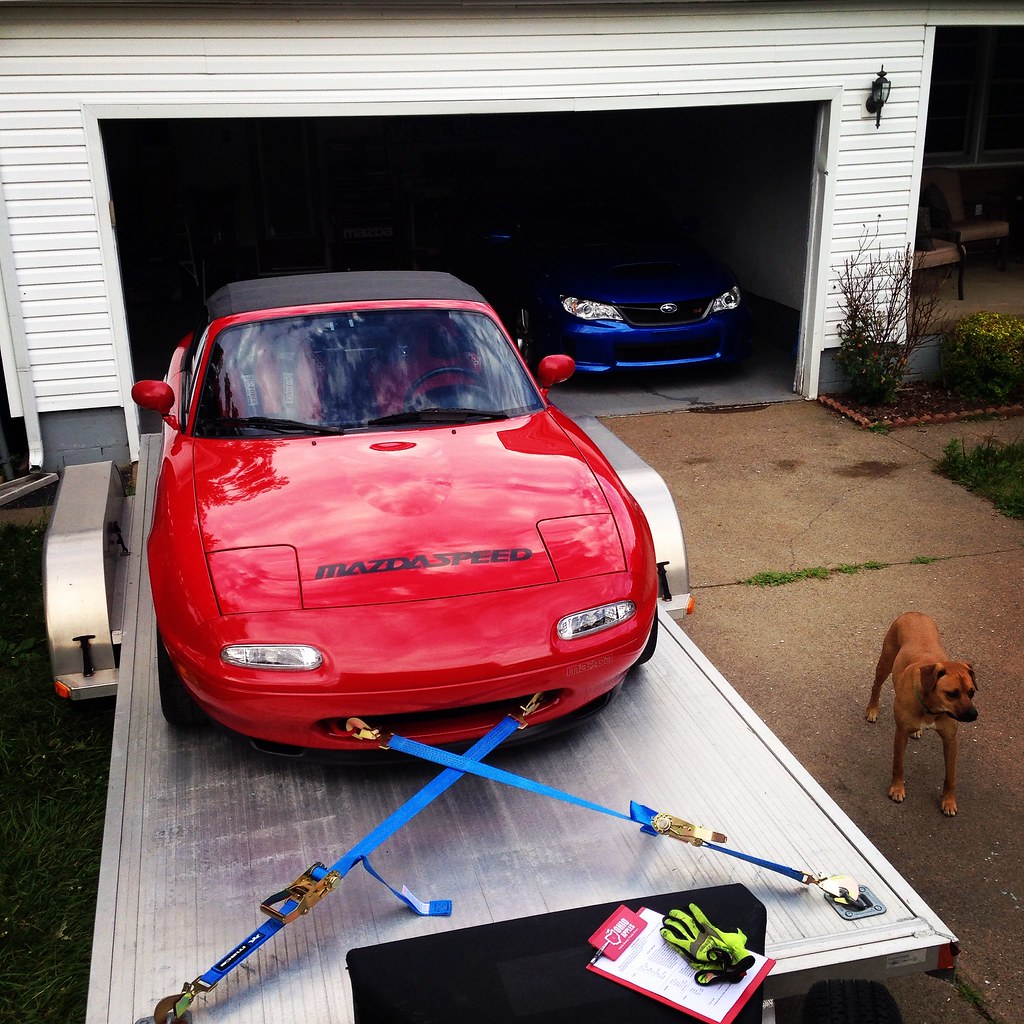 I knew a guy who recently sold his STS car, so I picked up his extra set of bronze 15x7.5 949 Racing 6ULs with Toyo R1Rs. Not a color I would've ever purchased new, but I really like them on the red car. 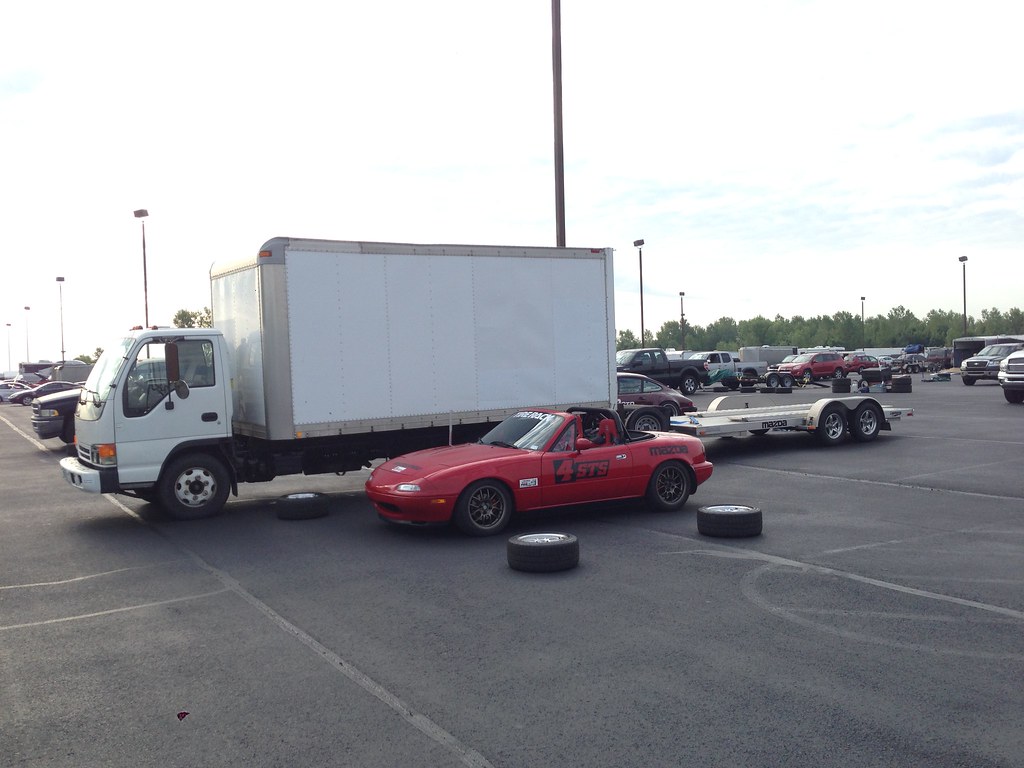 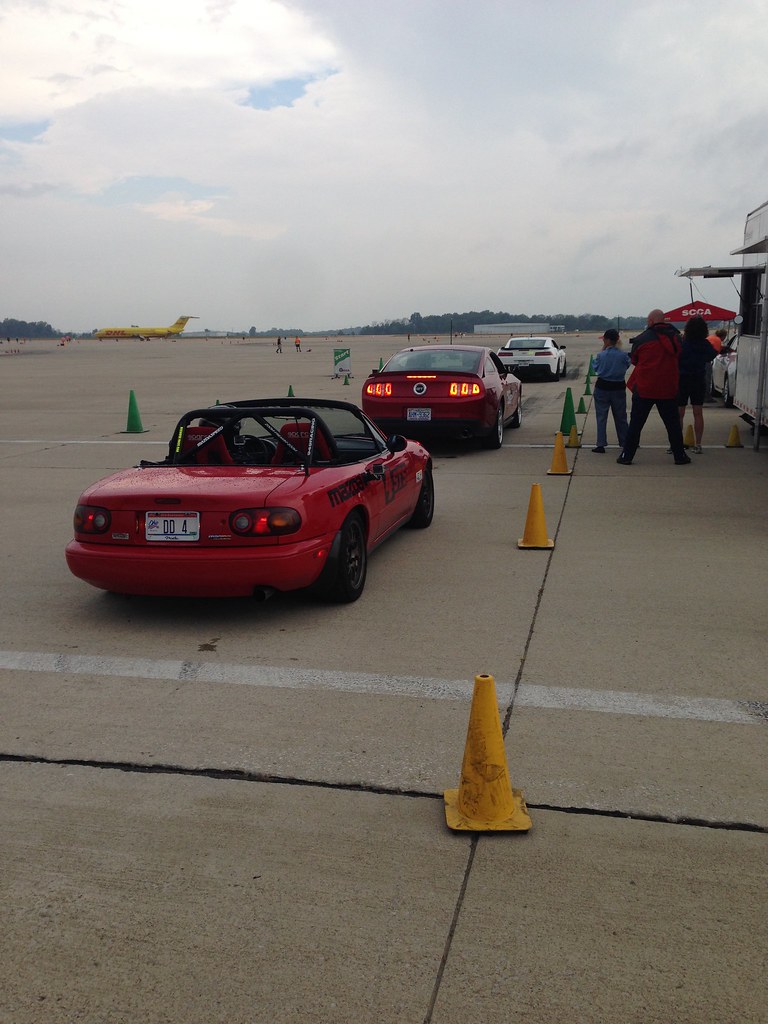 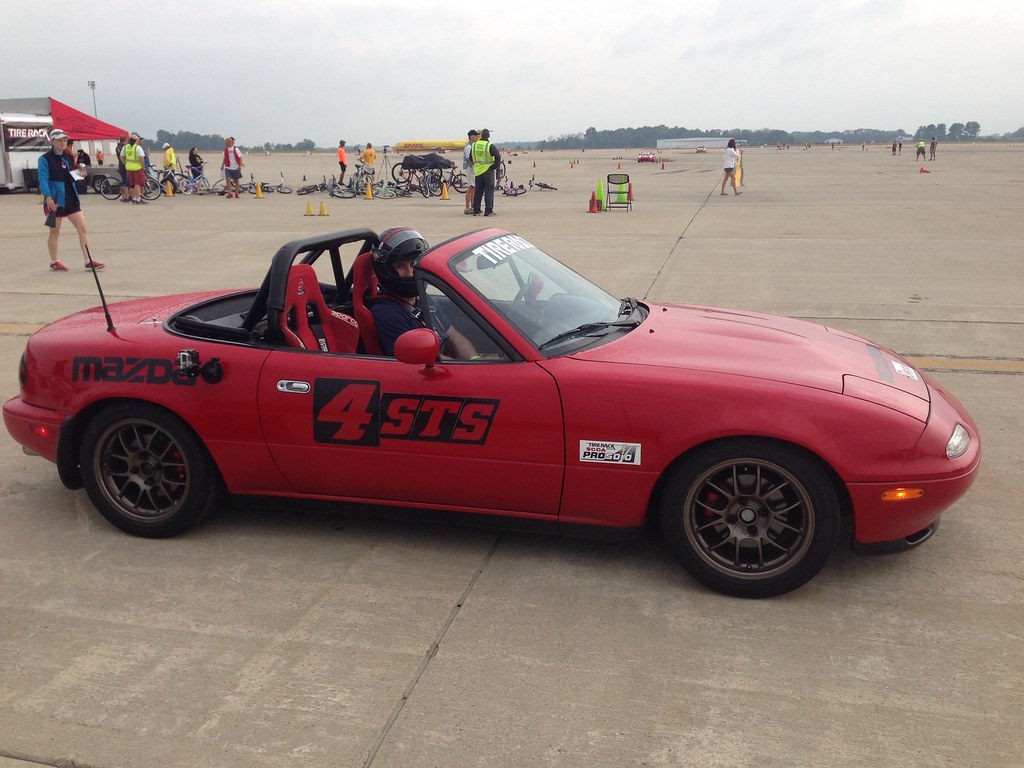 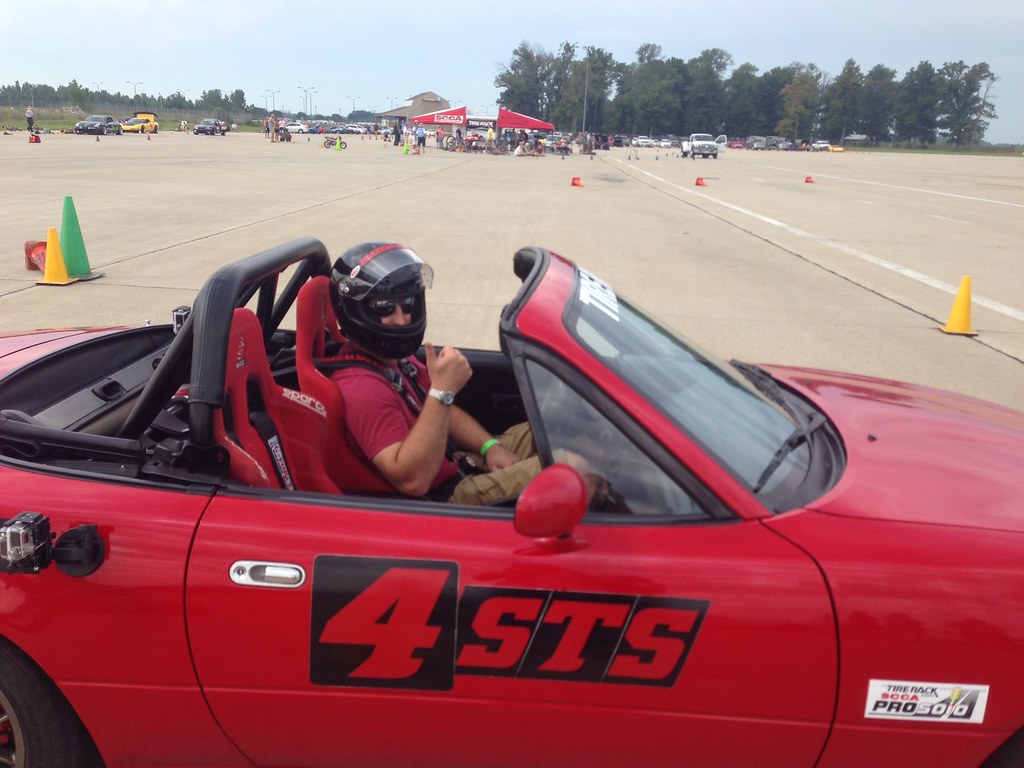 Pro Solo video:
I wasn't remotely competitive and ended up finishing 11th out 11 cars in STS. But it was a blast and I'm definitely going back from more next year.

This past weekend (August 2-3) I headed back to Wilmington for the Solo Championship Tour. This same event last year was my first "national" level autocross event and it got me hooked on these events. I love the competitive atmosphere that doesn't exist at a local event. Plus, the courses are amazingly fun to drive.

Look at that expanse of grippy concrete! I think that Wilmington has much more grip than Toledo.

Truck was broken and couldn't be fixed in time, so I drove down to this event. Not a terrible drive, but on the way home with no A/C after being in the hot sun all day is a little miserable. 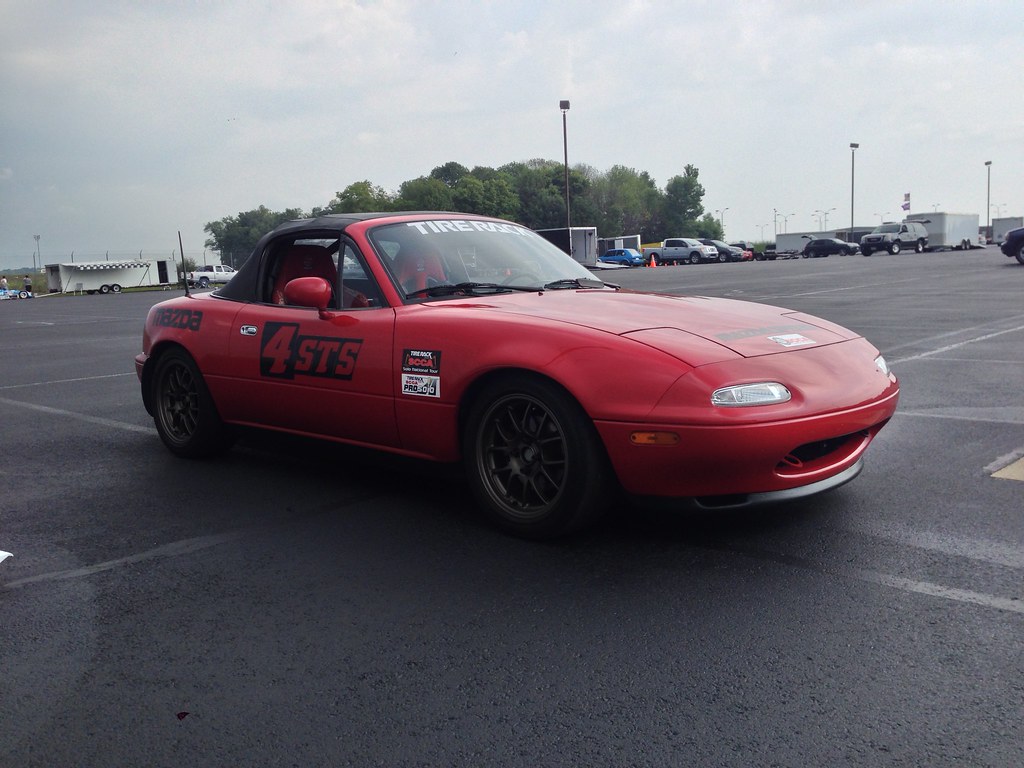 The STS competition... STS was tied with SMF for the 5th largest class with 15 entries. This Champ Tour was also the 2nd highest attended tour in Solo history with 368 drivers! 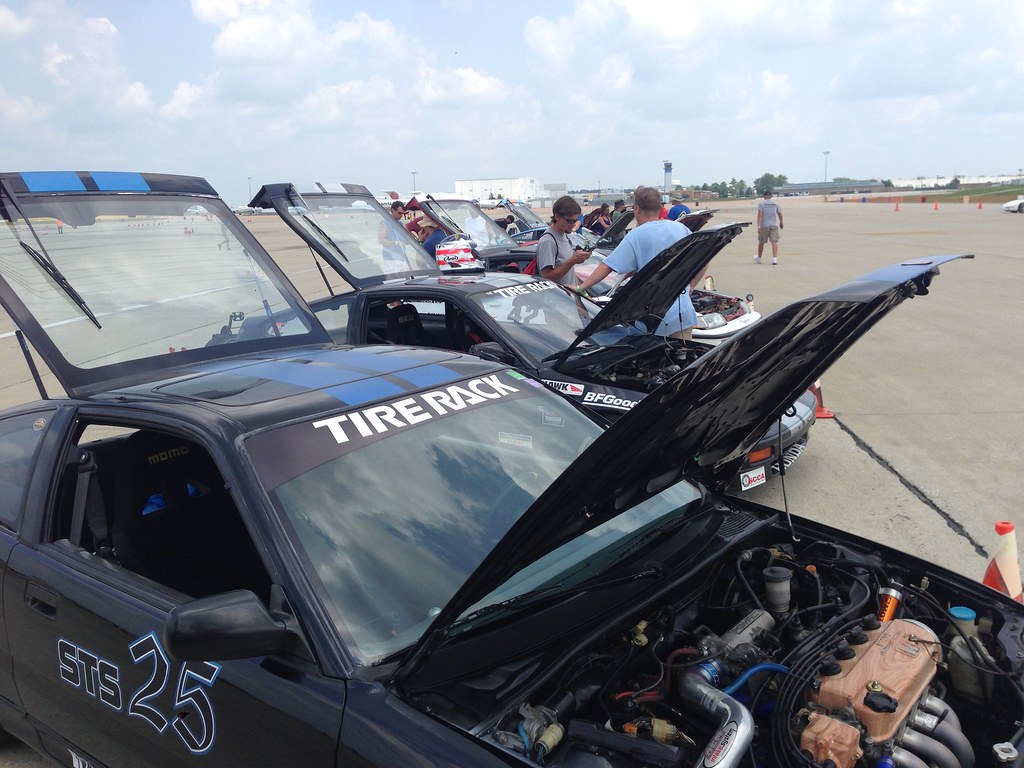 In impound after competition was over: I had a really terrible first day of competition. I was on pace for a huge improvement with my 3rd run, but broke too late, got into the dusty line and looped it. That buried me back in 13th after the first day. I was happy with my day 2 runs, but was only able to claw back to 11th place out of the 15 drivers.

Champ Tour Video (Sorry the Sunday run is so shaky! I forgot to tighten the mount.):

After the tour, I swapped back over to the Silver 6ULs/Rivals and snapped a pic: 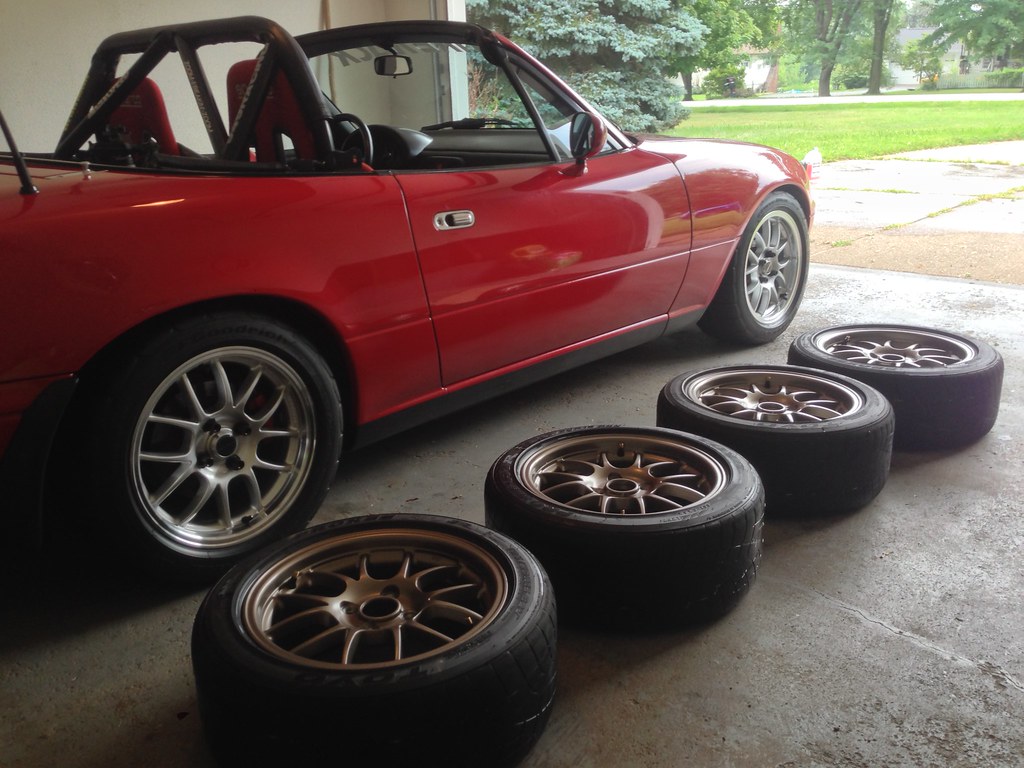 And one final random thing, I installed Cibie E-Code conversions and Hella H4 bulbs. This had been on my to-do list for years! But, since I drive the car at night maybe a handful of times per year it was always very low on the list. After driving home one night at 11:30 I broke down and ordered everything. Now I regret not doing it sooner! The improved light output is amazing. I had awesome pictures that show the different in output, but I think I accidentally deleted or overwrote them. Anywho, here are is a picture of the headlights. They look the same but the Cibie is on the right haha. 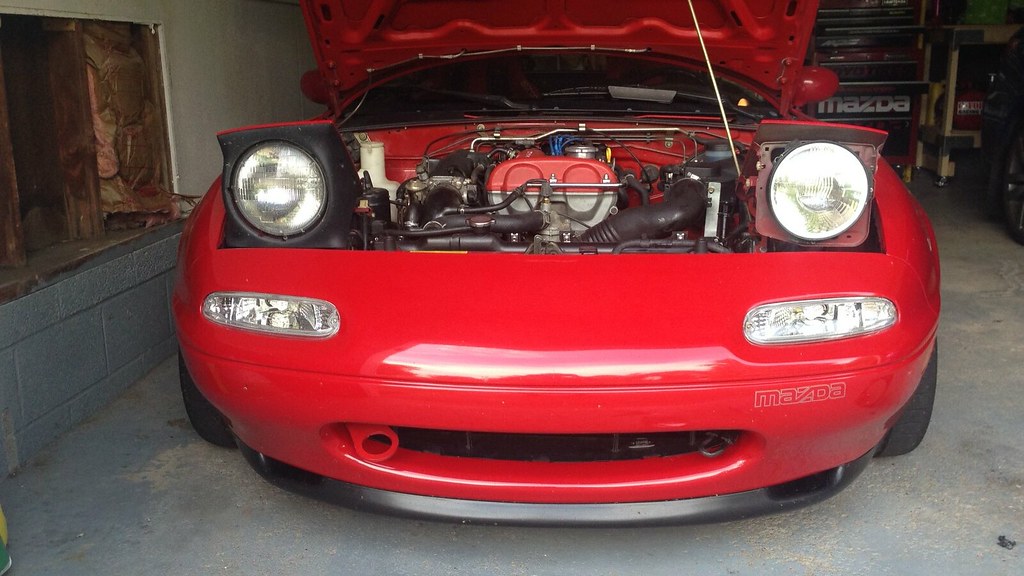 Want to sell me your Miata?
W

Awesome. I love how clean your car always looks. And also: Hooray! You finally got the Xidas!
W

Thank you!!! And yes, the Xidas were very much worth the wait and the money. I am so pleased.
C

You have been quite busy! Car is looking good and nice score on the bronze 6ULs! And just how long was the wait for those Xidas?

And I must bow to you....you and your car have finally convinced Evan to come to the dark side.
W

Thanks! I'm super pumped about the 6ULs. I waited exactly 19 weeks for the Xidas. I ordered in February and they were supposed to ship late March, they ended up shipping in late June.

Haha, I didn't do anything to convince Evan!
K

Wow. Like my dream build. All it needs is boost. Beautiful car, tastefully done, with a nice choice of parts. Good job.
W

Thank you very much!
W

I replaced the STi about a month ago now with a Toyota Tacoma to use as a tow/winter vehicle. I used it for it's intended purpose on September 1st. 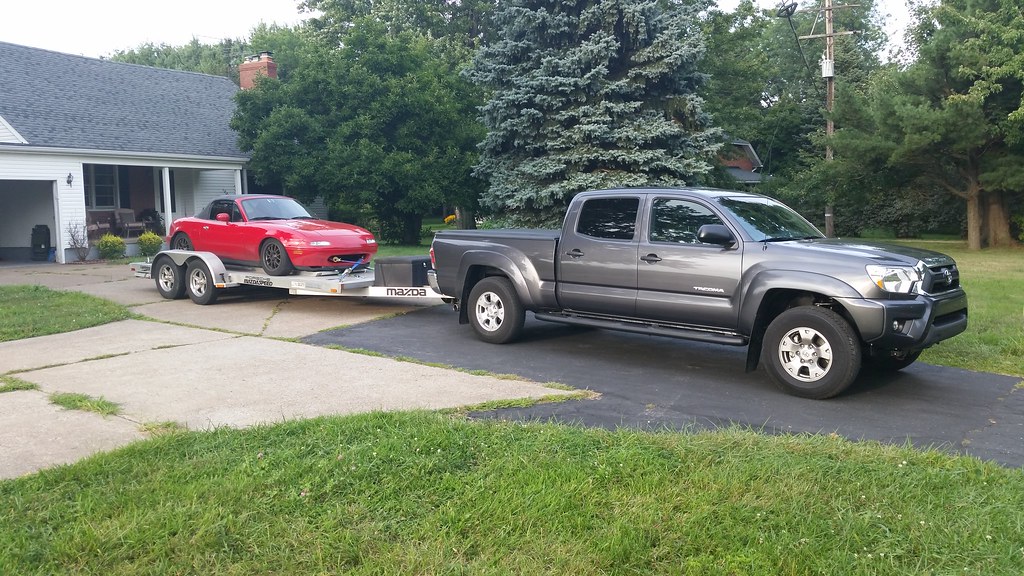 More photos from the Championship Tour and Pro Solo at the Wilmington Air Park at the end of July and beginning of August. Photos from Autoxpix.com. 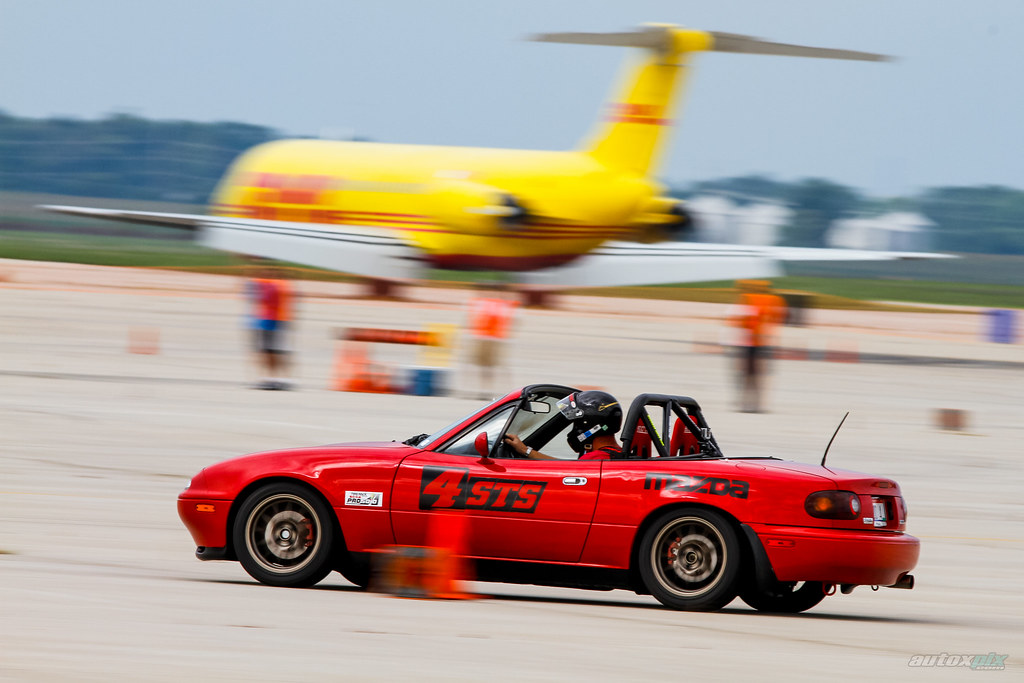 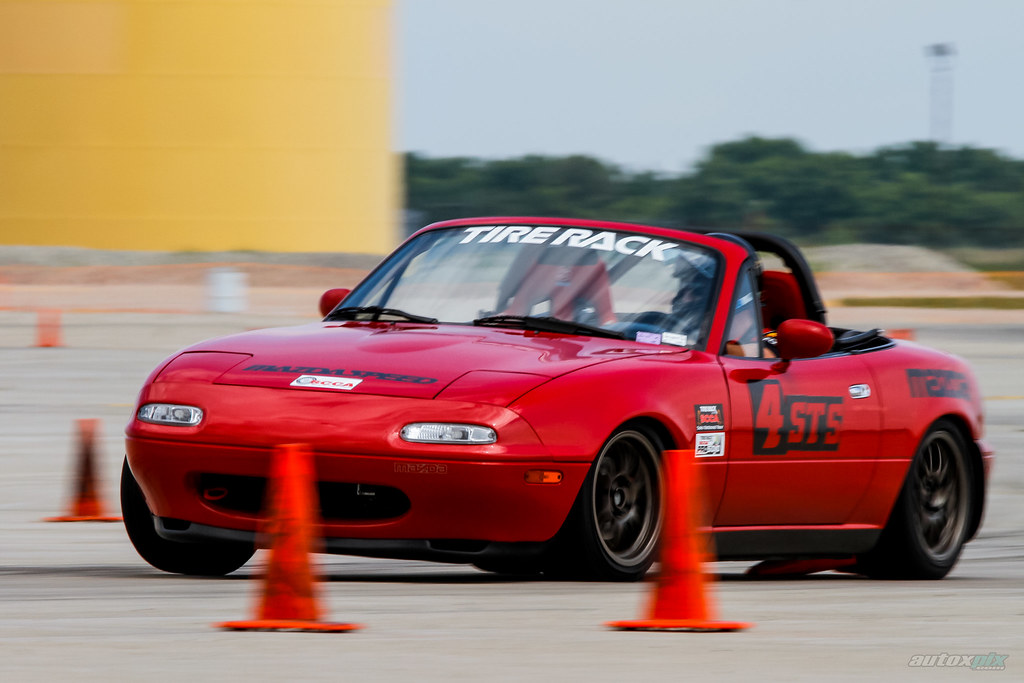 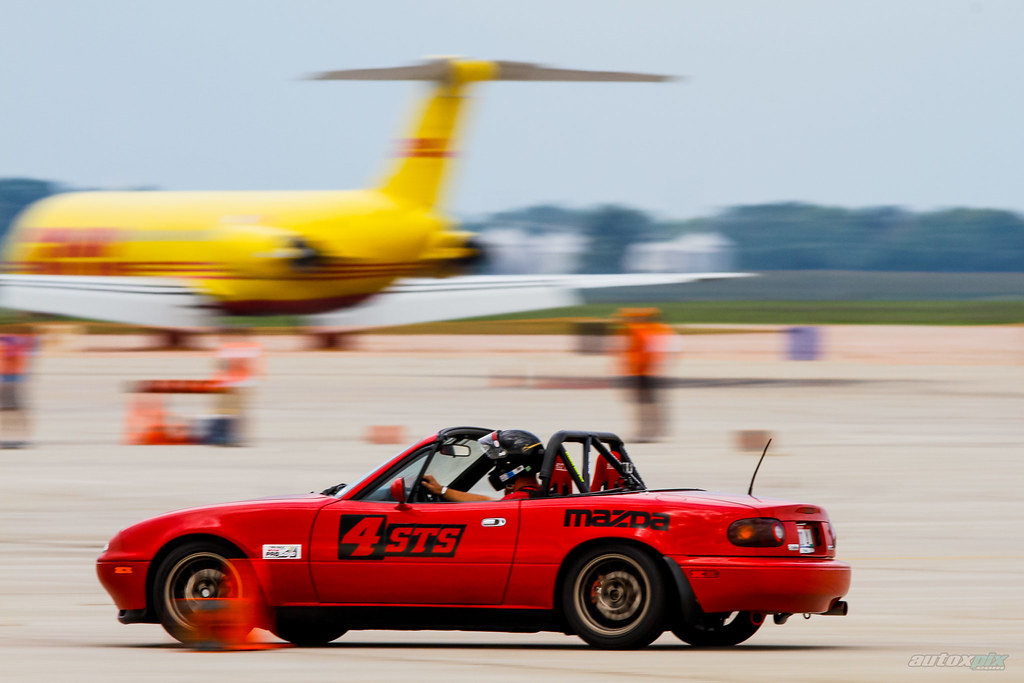 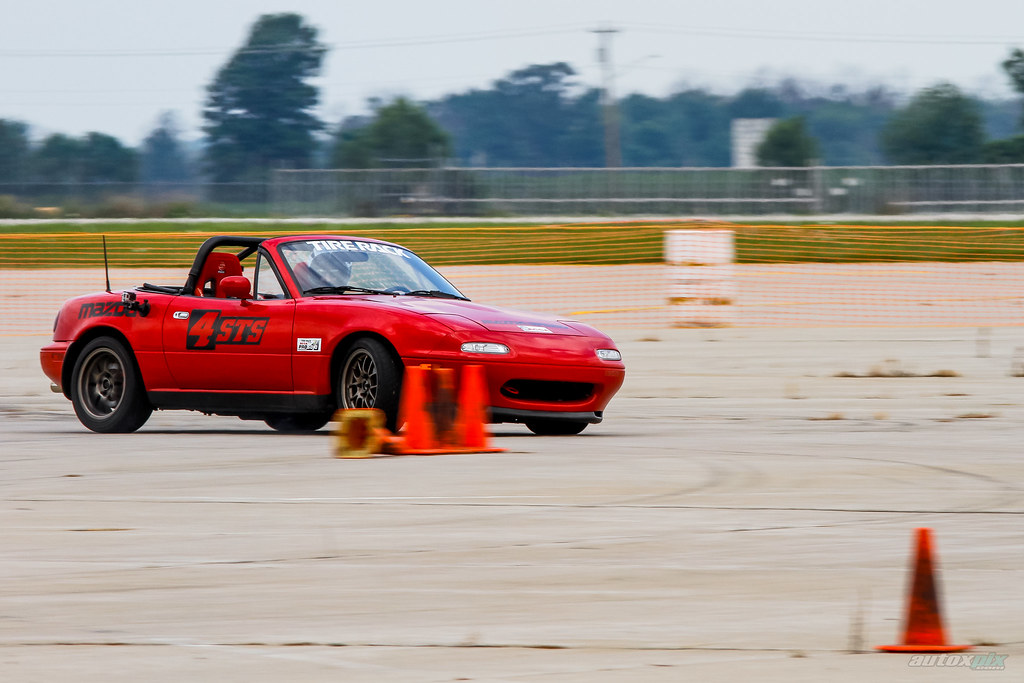 Even more photos available here: https://www.flickr.com/photos/willdodd
You must log in or register to reply here.