What Other Cars Do You Have Beside Your CX-5?

Just curious what other vehicles CX-5 owners are driving. The CX-5 I have is actually not mine at all, but my Dad's daily driver, though there are quite a few other cars in the fleet. 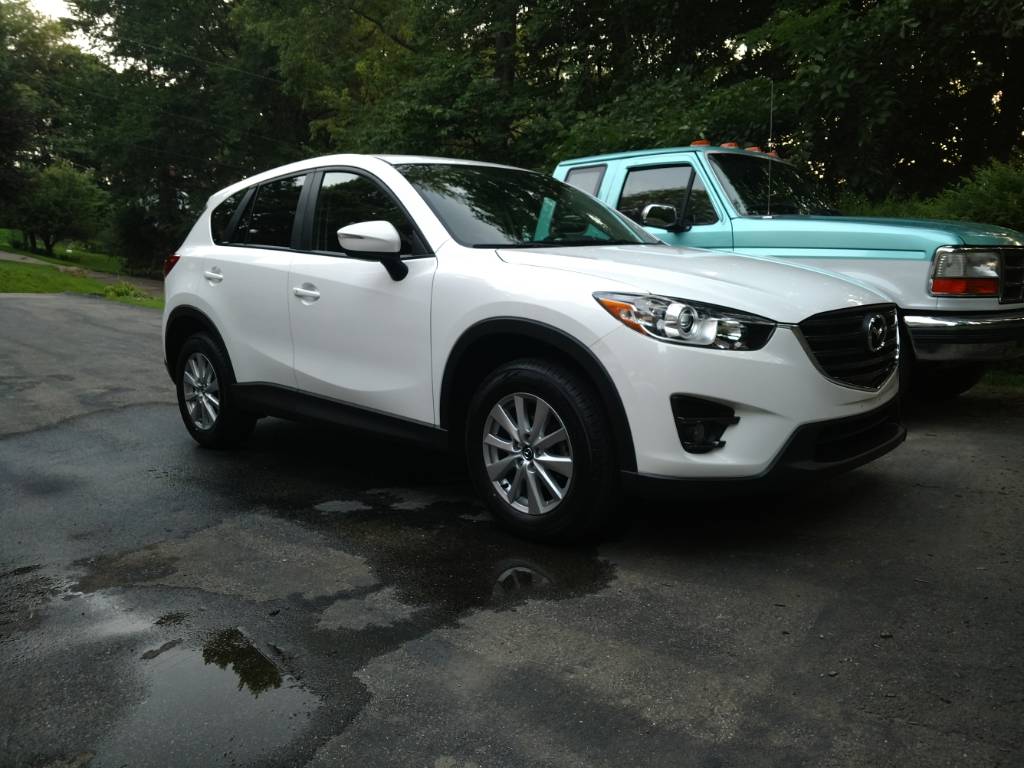 2015 Subaru Outback 2.5i Premium- My mom's daily driver, has just under 60,000 miles and has been great so far, but is due for a major service soon. I actually don't have a picture of it. 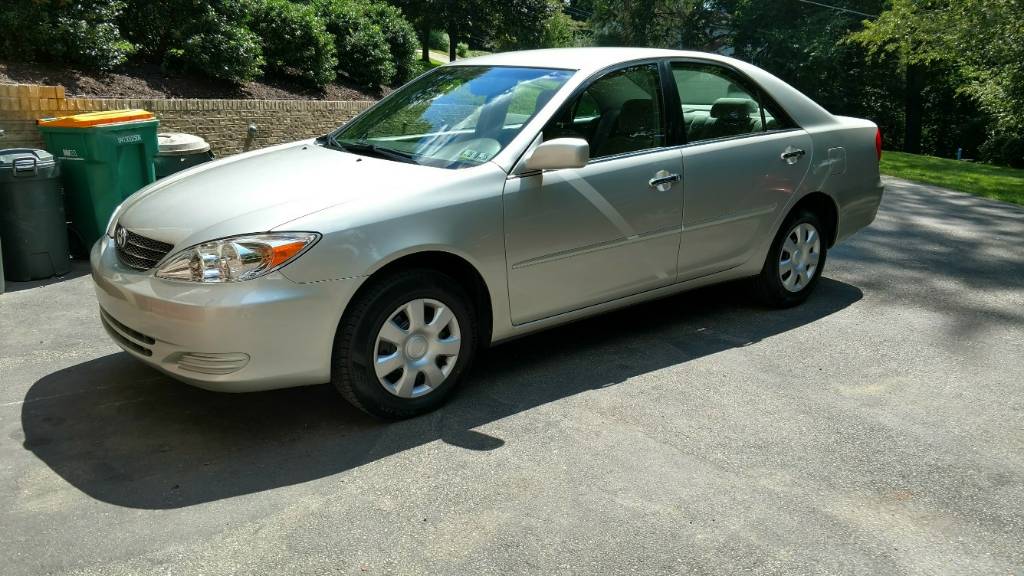 1998 BMW 323is- I bought this car during my senior year of high school. It has 140-some thousand miles on it and it's my winter daily driver as well as a fun car to drive around on the weekends and such. Unfortunately an automatic, but I may manual swap it one day. It's lowered and has some M3 parts on it. 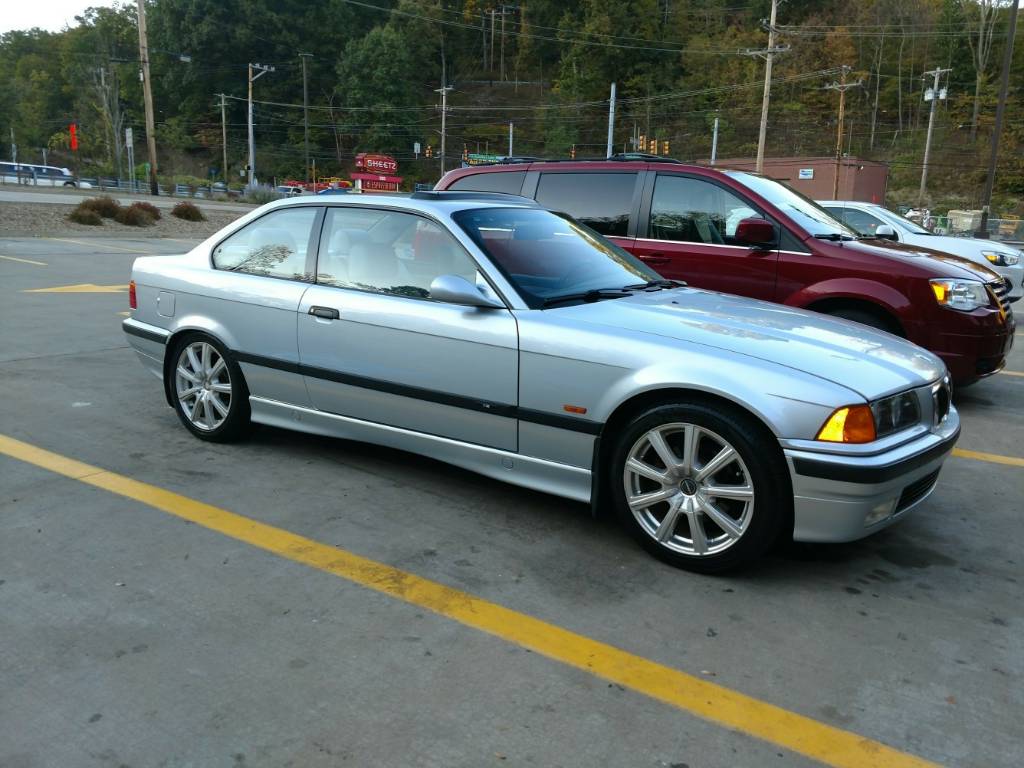 1995 Ford F-150- my summer daily driver. 5.0L, 5 speed stick, 4x4. I restored this truck last summer. It needed major rust repairs as well as a lot of mechanical stuff. I replaced the entire bed with one from Texas as well as repainted most of it. 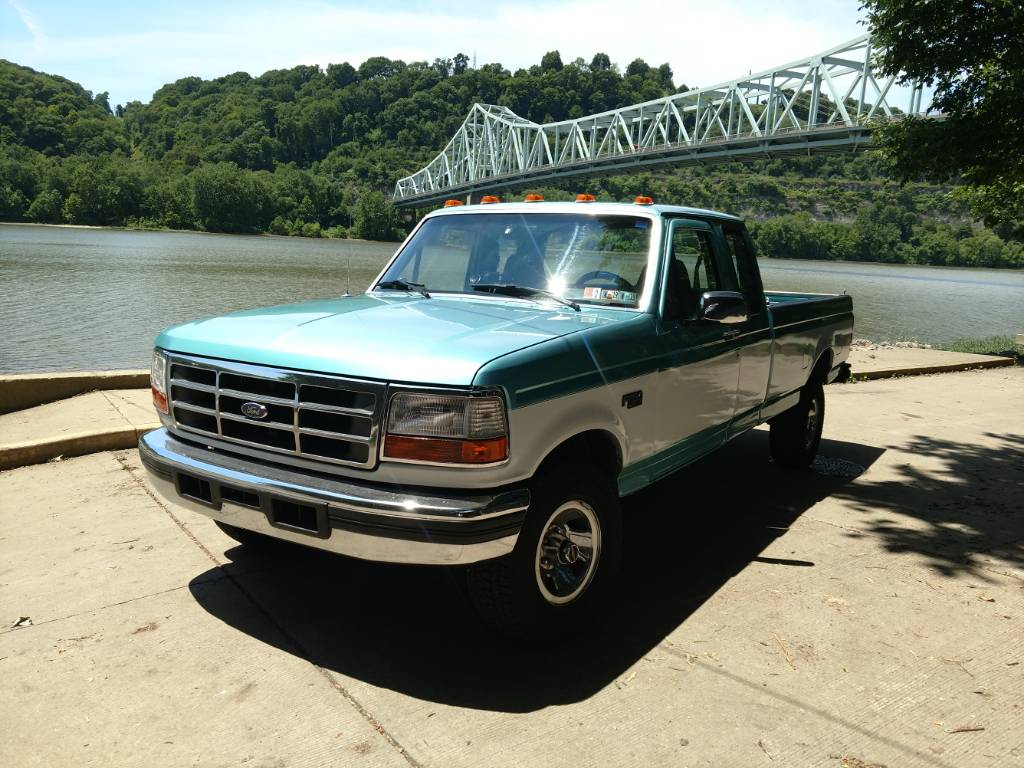 1987 Buick Regal- this was my first car I bought in 8th grade. I bought it as a project car, and it's still a project. All the body work is done, but it needs a drivetrain. The project has been stalled for a while but I will get back to it eventually. 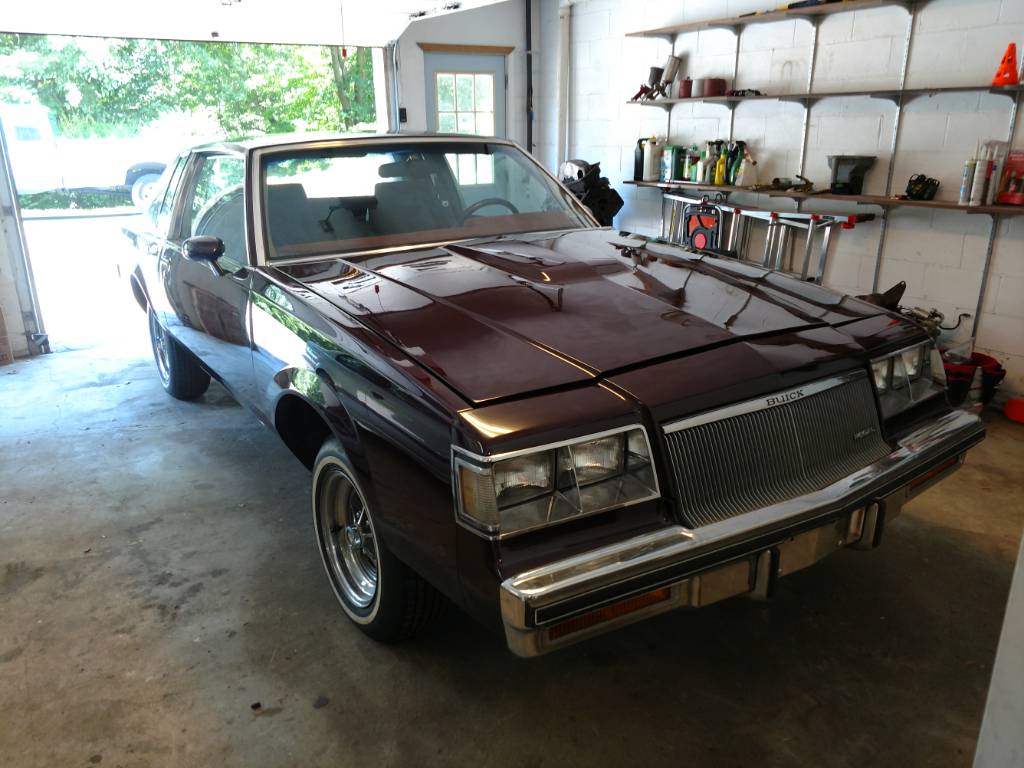 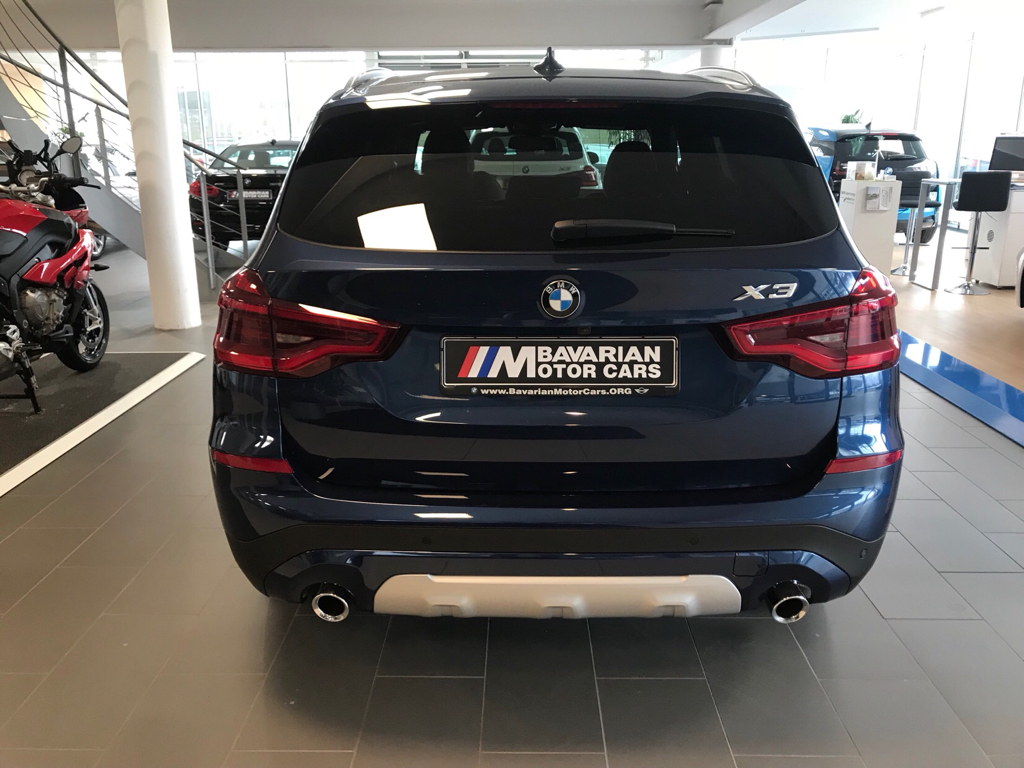 Future CX-5 owner, but heres what we have now:

Only ever had one car, I have no use for two.
T

jmhumr said:
Future CX-5 owner, but here*s what we have now:

X1 to be replaced by CX-5.....Interesting to read your camparo.
V

Same here. Since he has the X1, compare the two.
N

2003.5 Mazdaspeed Protege...my DD. Every time I drive something to replace the MSP with, I end up liking the Protege that much more. 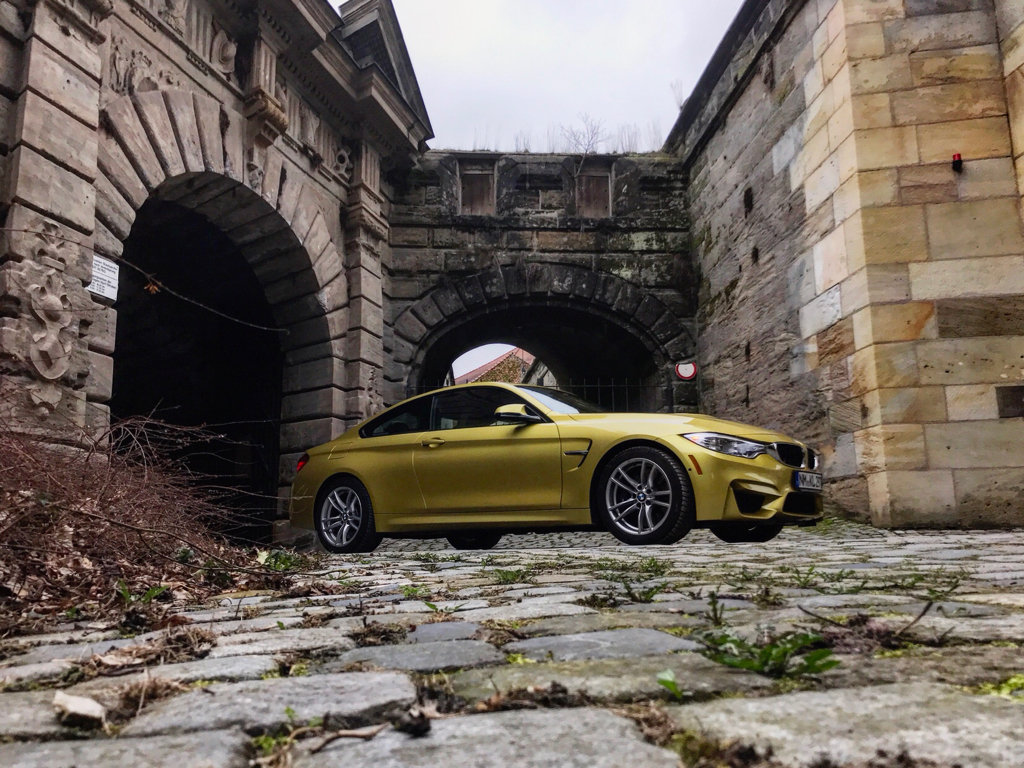 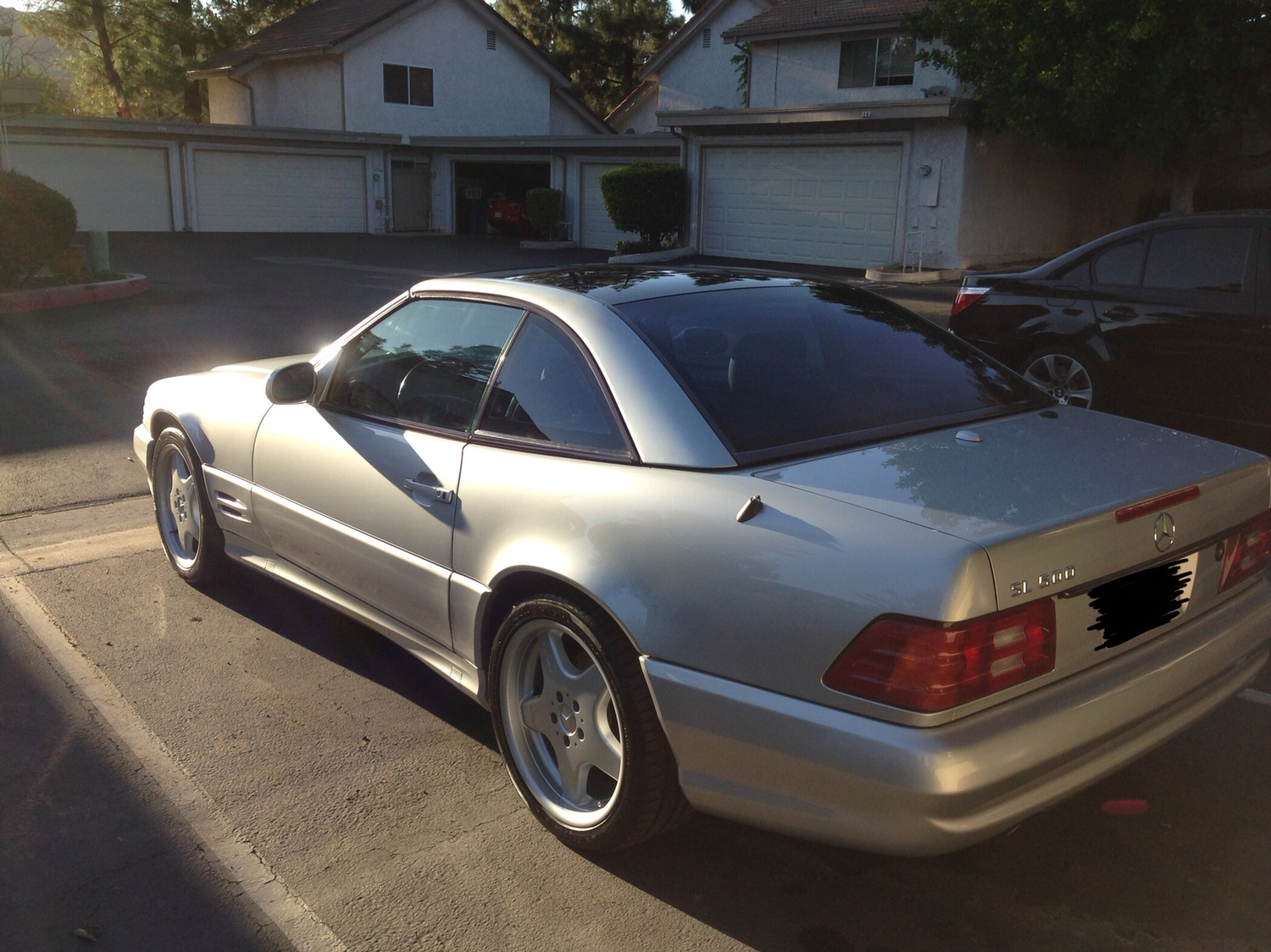 Yep looking forward to it. The X1 is nice, but I miss the higher seating position and ground clearance and prefer the looks of the CX-5 inside and out. Im a little worried about being spoiled by the the X1 engine and transmission.

jmhumr said:
Yep looking forward to it. The X1 is nice, but I miss the higher seating position and ground clearance and prefer the looks of the CX-5 inside and out. Im a little worried about being spoiled by the the X1 engine and transmission.
Click to expand...

But you won't be after the warranty runs out on the BMW.
You must log in or register to reply here.