What have you done to your P5 today?

CrouchingTaco said:
Apparently pics don't work on mobile, so I'll upload a couple when I get home. Happy to be part of the Mazda crew!
Click to expand...

Idk what youre using, but if you have the Tapatalk app you should be able to upload pics directly into your message from your phone. Super easy and convenient, Id recommend getting it if you dont have it 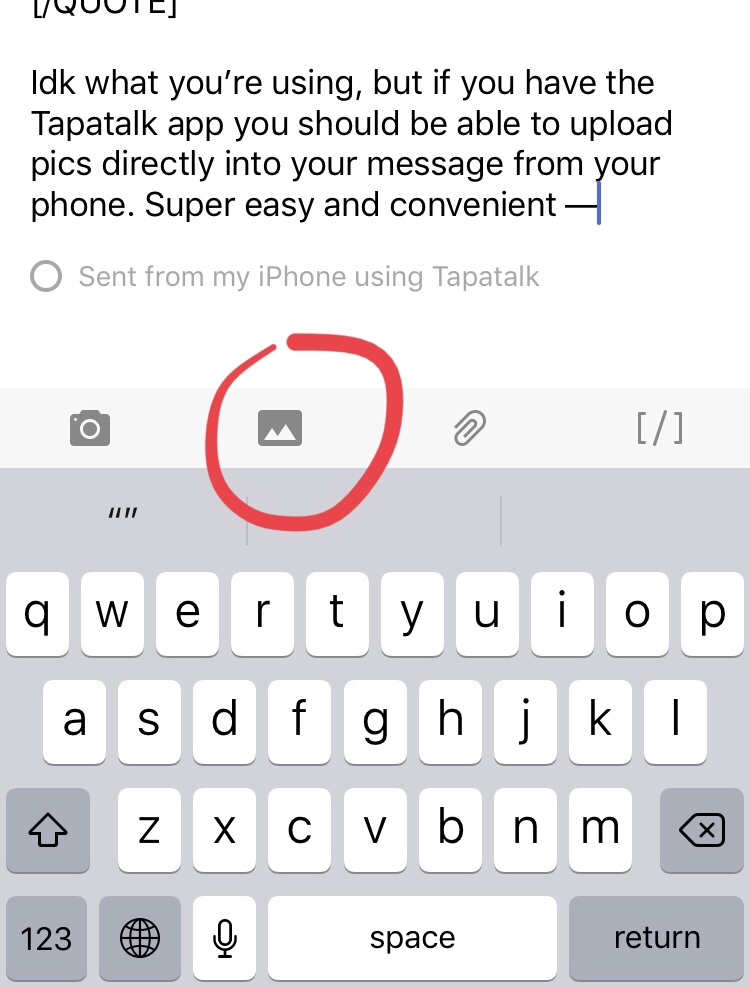 Protege5 Smoke said:
Idk what you*re using, but if you have the Tapatalk app you should be able to upload pics directly into your message from your phone. Super easy and convenient, I*d recommend getting it if you don*t have it*
Click to expand...

Thanks for the tip! I'll download it and give it a shot! As promised, here's the pics. Still gotta find a name for her, but I'm loving her anyway even without it. 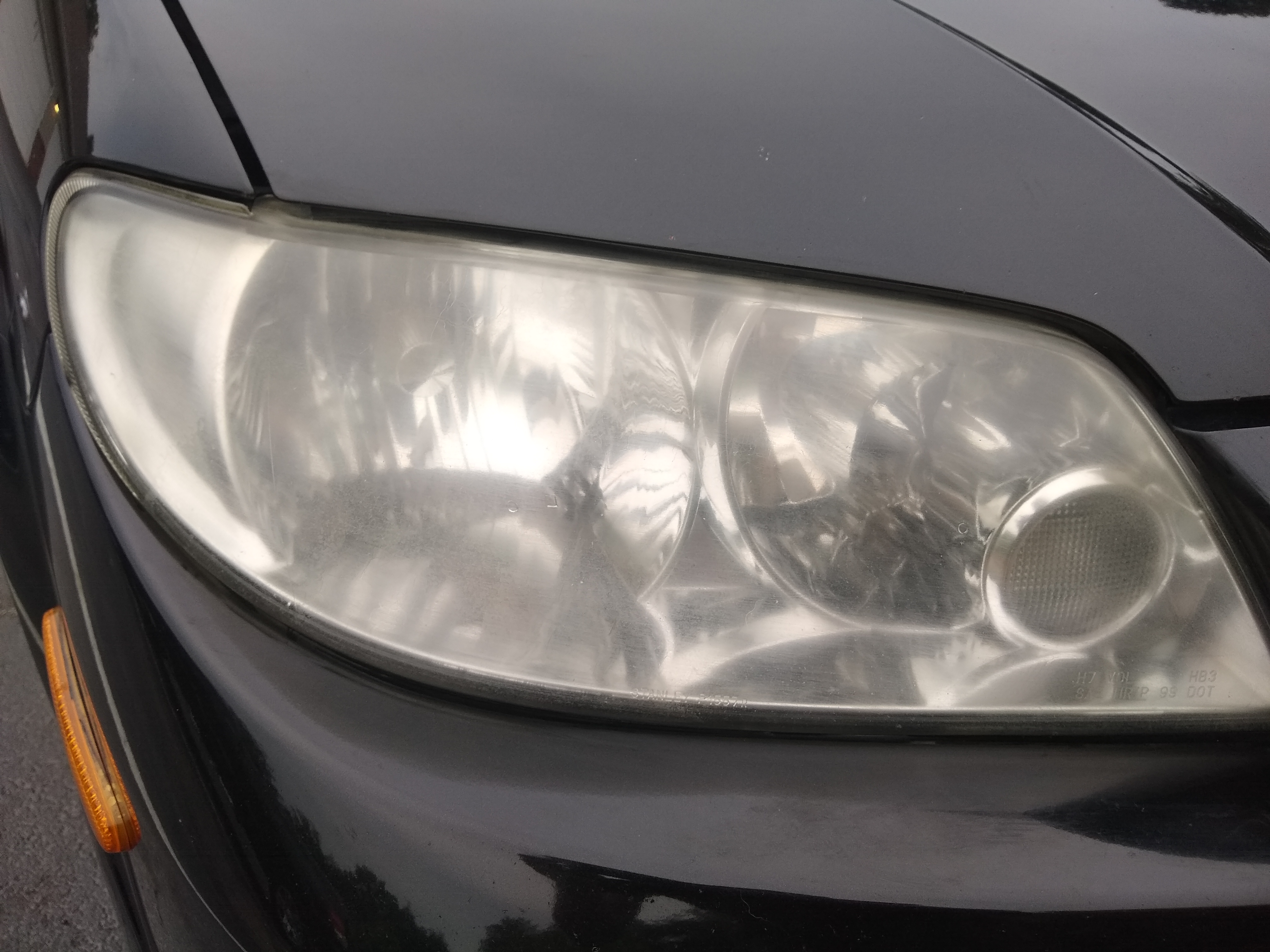 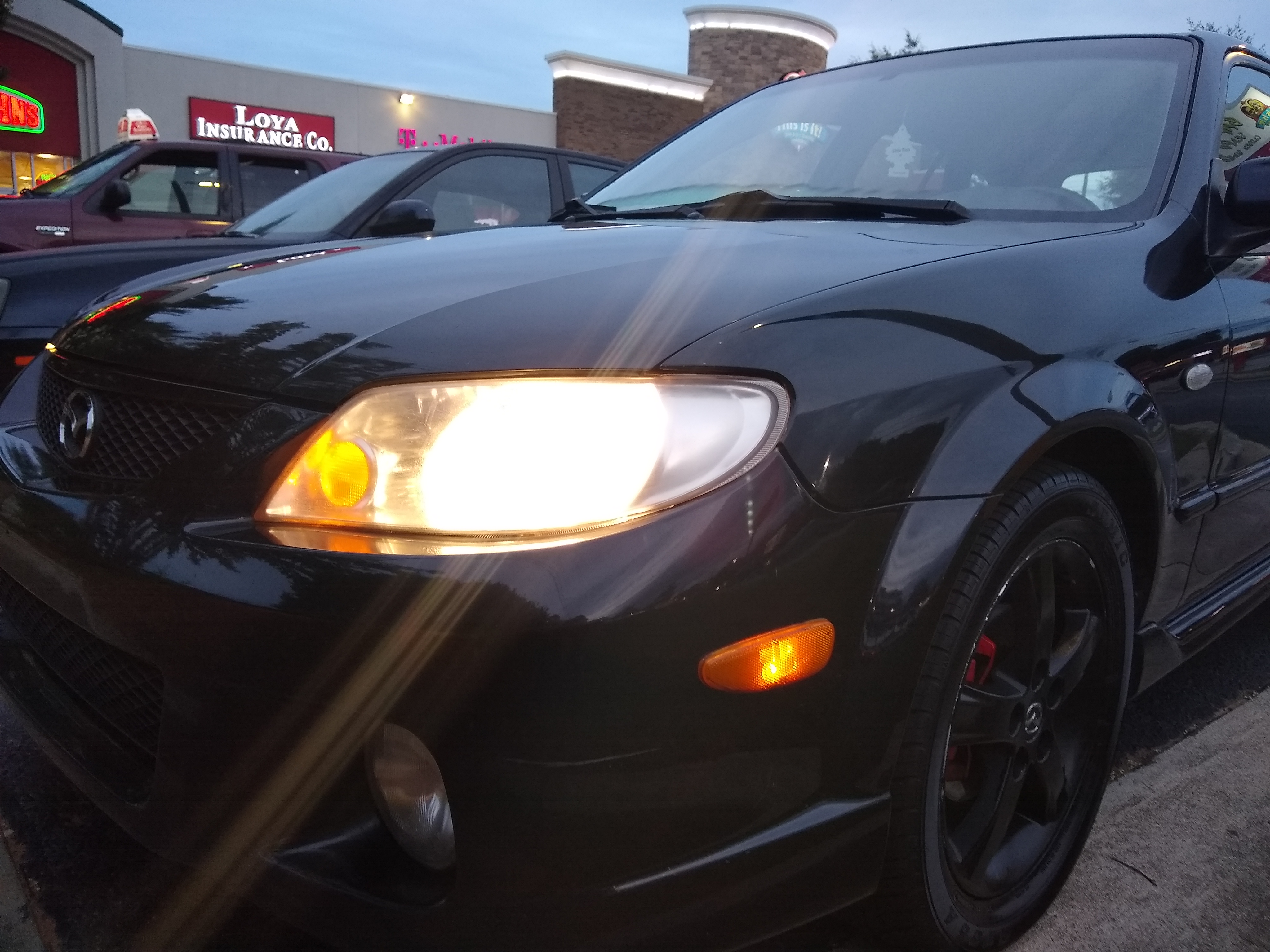 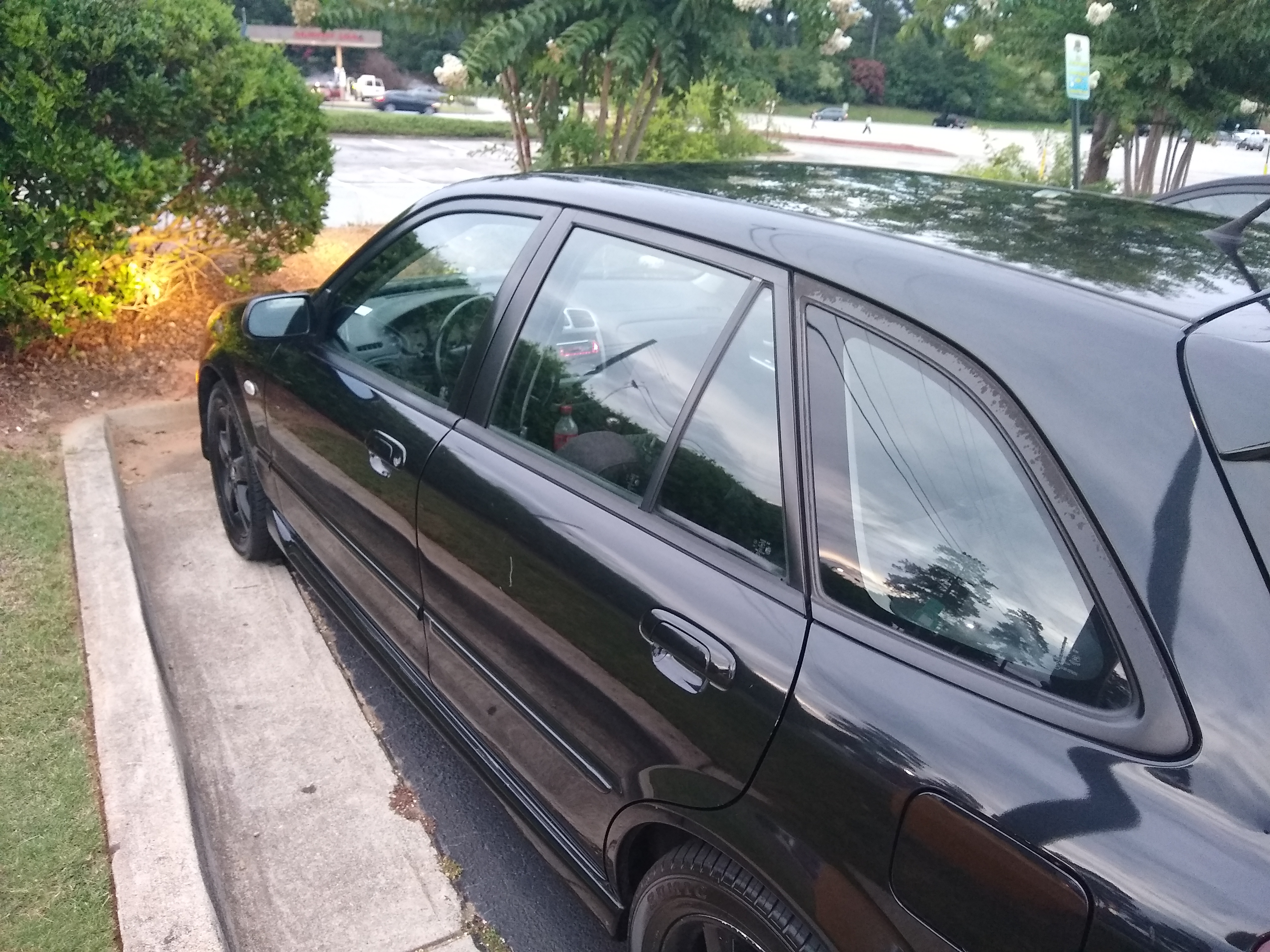 Contributor
Thinkin of lightening my load of spare parts, new parts & parts removed due to upgrades sittin around in boxes in garage and attic. There is so much stuff accumulated over the course of the last 15 yrs that I don't have very good idea about what all I even have. I just know it's time for a lot of it to go soooooooooooooooo..........keep an eye out for some FS threads coming soon since I have the time to mess with this monster project. Silly sittin on stuff and not gonna use it is kinda where I'm at with it. Nothing is coming off the car but realistically, nothing else is going on the car either. Not at point of selling car unless someone pops up with some crazy tempting price, maybe for car and all the parts, who knows. It has been garage kept and had garage at work when using it as dd. TX car and completely rust free. Lots of other market pieces on it from around the world as well as handful of oem mods from other models. I have done about all I intend on doing and don't need all the stuff I have hanging around. I'll post back up once the audit has been performed and a list of items going in FS thread(s) has been made........stay tuned, its a big pile o stuff.
K

I have a question!

What msp ecu is a direct plug in for the mp5

@i12drivemyMP5, lets face it, no one is really ever done with their car until they sell it [emoji23]
C

Washed the car yesterday, and tried to get some OEM roof racks. Unfortunately, I didn't do my research and tried to take the racks off from the top. Three hours later, I had em off but in multiple pieces. Oh well. I still have the cross bars intact, but the rails I'm gonna have to scoop up somewhere else.

In other news, I started work on my 626 valve cover for when I get the rest of my parts for the 1.8 coil mod. It's coming along pretty well so far! I need to sand off the faces of the lettering and get my buddy to cut out some sexy Japanese decals to put on the cam gear cover. More pics to come as I progress. 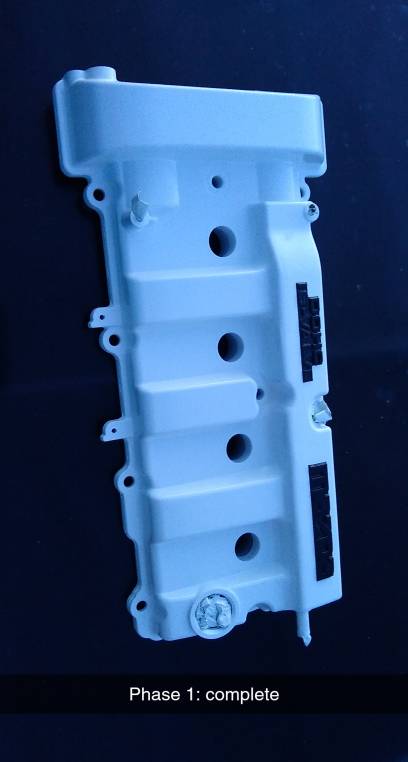 Protege5 Smoke said:
@i12drivemyMP5, let*s face it, no one is really ever *done* with their car until they sell it [emoji23]
Click to expand...

yeah, got parts to add cabin air filter, NIB espelirs and some 22v for the front bumper/msp lip at very minimum......still enjoying the fresh set of wet okole seat covers and the gentex 341 autodim/compass/temp/homelink/maplight rear view mirror in amber and even have full meal deal stereo with rr view cam not in it yet. Not selling car but beyond those things there is a mountain of stuff I should shed....same for my truck.
Last edited: Jul 22, 2019
K

Finally have the Protege5 back on the road after 6 years sitting. A broken water pump causing overheating and blew the head gasket and the heater core inside the car. Did all the repairs myself. Replacing the timing belt and water pump turned out to be not too difficult. However the heater core required the entire dash to be removed for access. I am pleased to have it running as a daily driver.
F

New here... replaced: front LCA, wheel hubs, sway bar links and brake pads. Apparently the wheel bearing I had temporarily driven on was bad enough to not be pressed out (spun on spindle).

Wasn't really sure where to post this, so yea...

I have a question. Will the msp ecu work correctly with a t3t4 turbo kit

kiltson412 said:
I have a question. Will the msp ecu work correctly with a t3t4 turbo kit
Click to expand...

lots of variables come into play here but you'd prolly be best off running a stand alone or at the very least a piggyback. i would imagine it would be acceptable to use just to get the car running if you ran the turbo at a very low psi. how low exactly? i'm not sure. what i can tell you is the msp ecu and stock injectors run super rich for the stock gt2554r turbo. seems people's experience varied but could handle up to 14/15psi on the stock turbo and injectors. those that upgraded the turbo to a gt2860rs was successful running 5-10psi, 10 being more on the risky side. based on my research and not my personal experience, 10psi on the gt2860rs is where the stock injectors max out.
R

I was all ready to give up entirely on my p5 when the alternator and clutch hydraulics started to go just recently, but I just could bring myself to do it! its at 247k and I gotta see it to at least 250k. New alternator to go in early next week when it arrives, then slave/master cylinders. Can't quit this thing, just keeps amazing me with all it has been through

Contributor
I have NIB alternator on shelf in garage so I won't begin to feel that way when it goes out.............Have to be major caca for me to ever get rid of mine............and NO, not summonsing any major caca by saying that either.
G 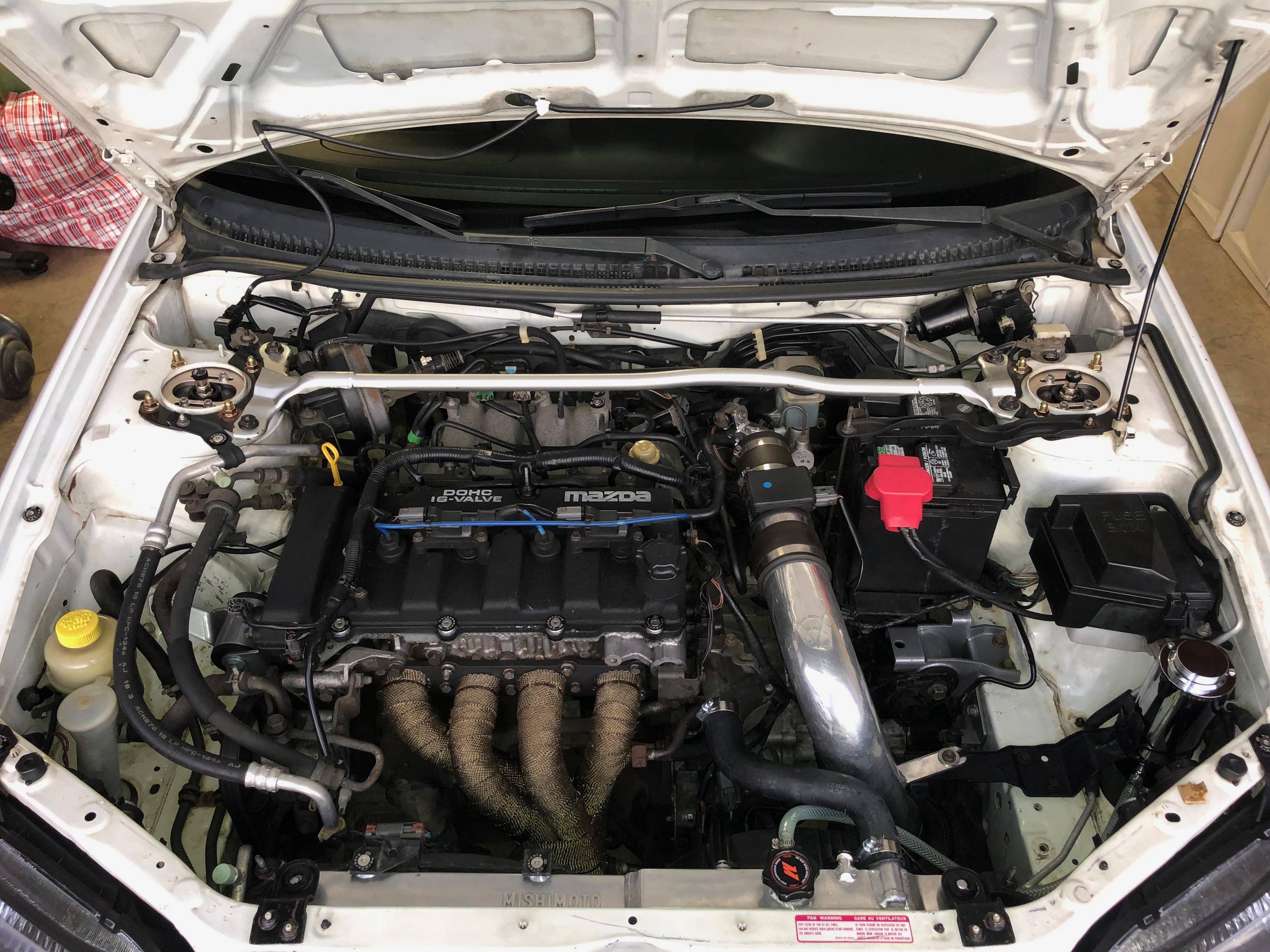 I'm cleaning up some small rust spots around the windows, prepping for a nice tint.
R