Off Topic What are ya listening to?

That Ben Howard song is masterful! Beautiful bit of music, shades of Jon Gomm with the percussive guitar playing 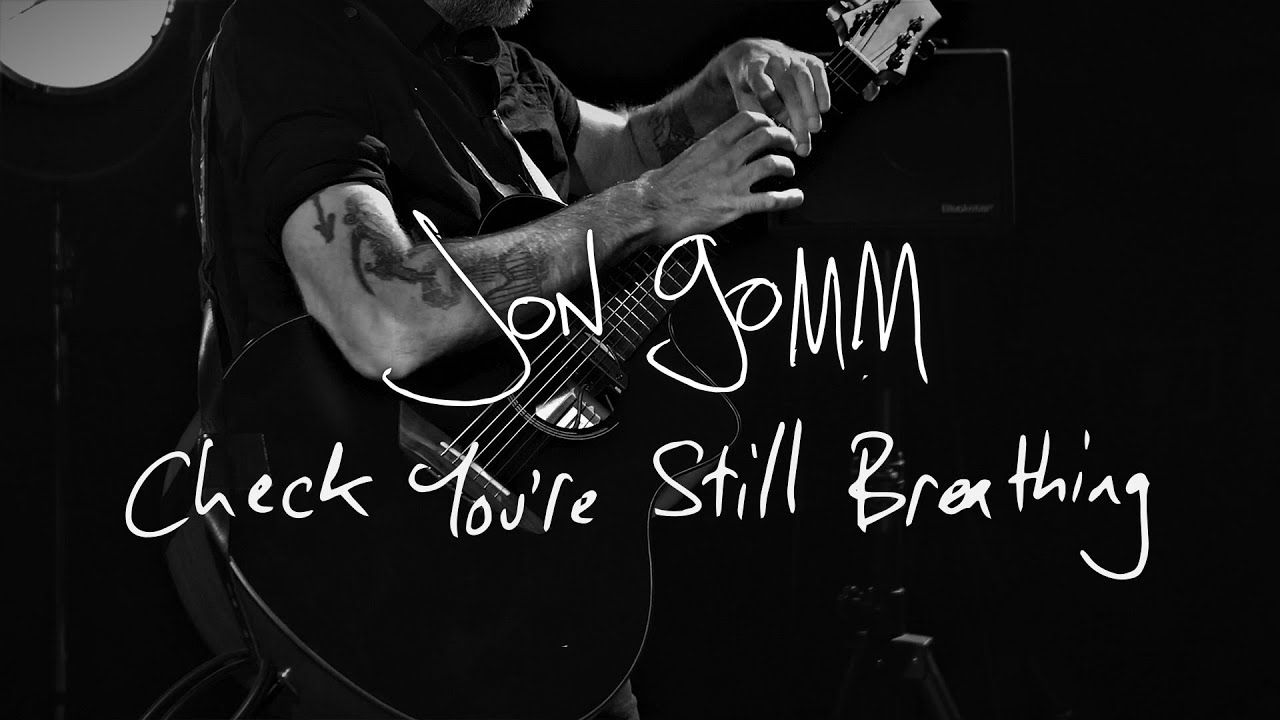 Nobody tells you before you have a newborn child that they sometimes stop breathing for a few seconds while they are asleep. You don’t even realise you were ...

I'm liking the Duane Stephenson track too, reggae is such a cruisy genre, no flash, no dramatics, just a good groove and good vibes

Drumming! Love a good drum battle, I was expecting the usual showy stuff with those moving stages, but that was actually really cool!

A few favourite drummers in no particular order: 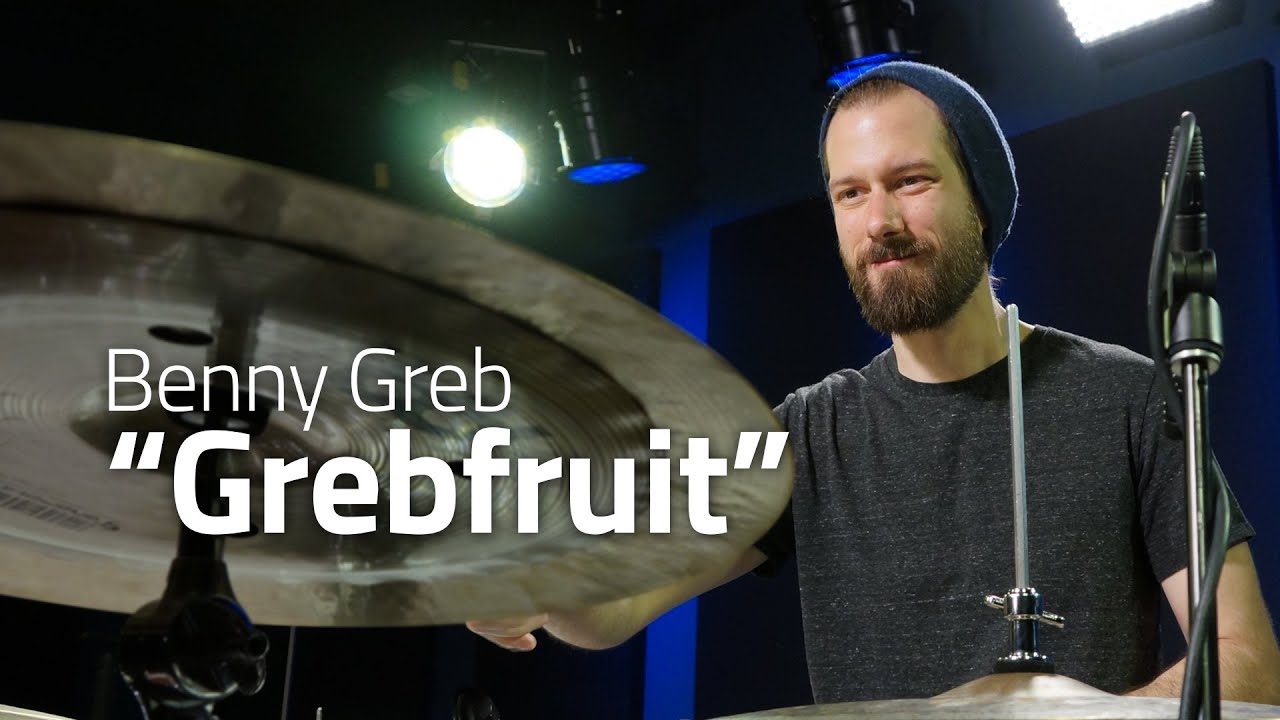 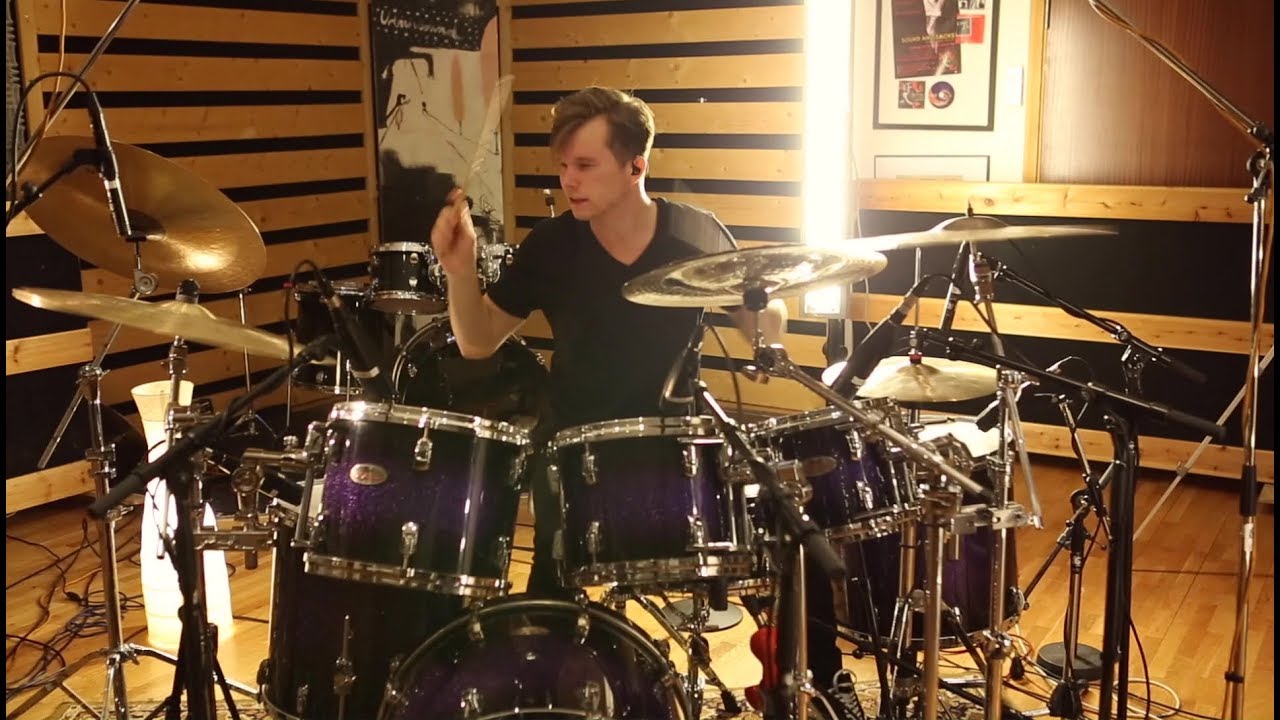 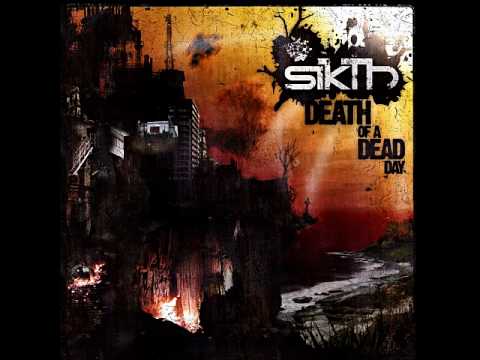 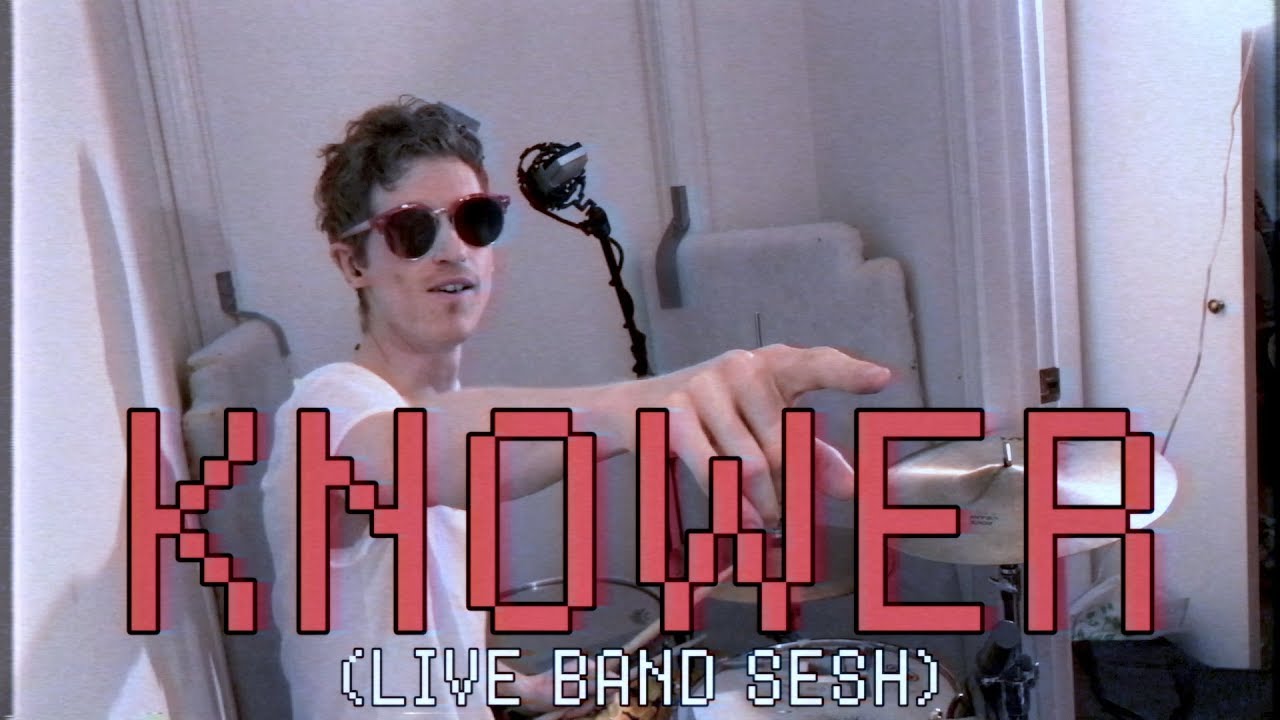 Have I mentioned I LOVE female voices. Found a band I'd not heard of.
Touring with Evanescence. 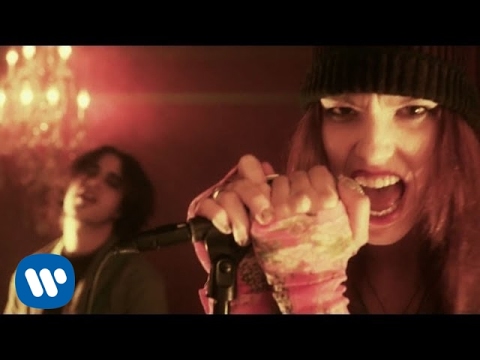 Halestorm - Here's To Us [Official Video]

Have I mentioned I LOVE female voices. Found a band I'd not heard of.
Touring with Evanescence.

Halestorm - Here's To Us [Official Video]

I'll see your Halestorm and raise you Billy Nomates 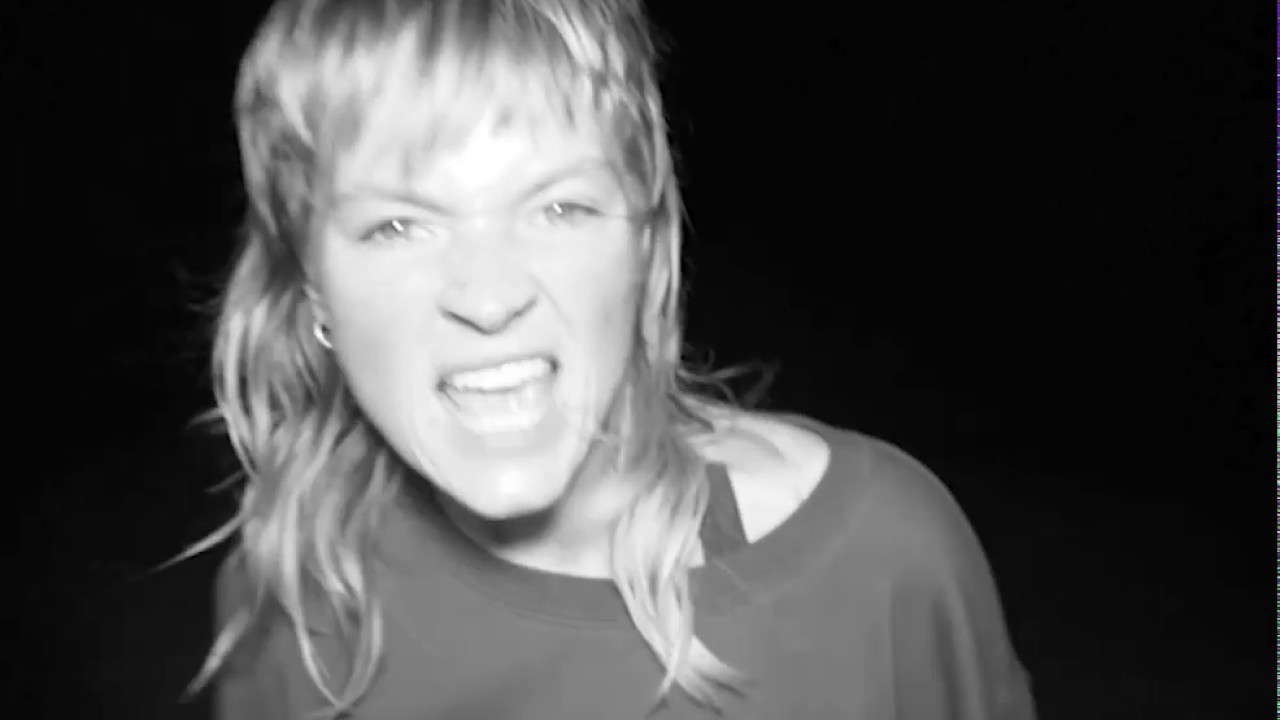 with a concert as bonus

@7eregrine
I mistook Halestorm for Alestorm and was prepared for some pirate metal! I kinda dig Halestorm too!

@Mat6 Digging this! For some reason I'm getting old school Grace Jones vibes. Must be the minimal instruments and the spoken-word style singing 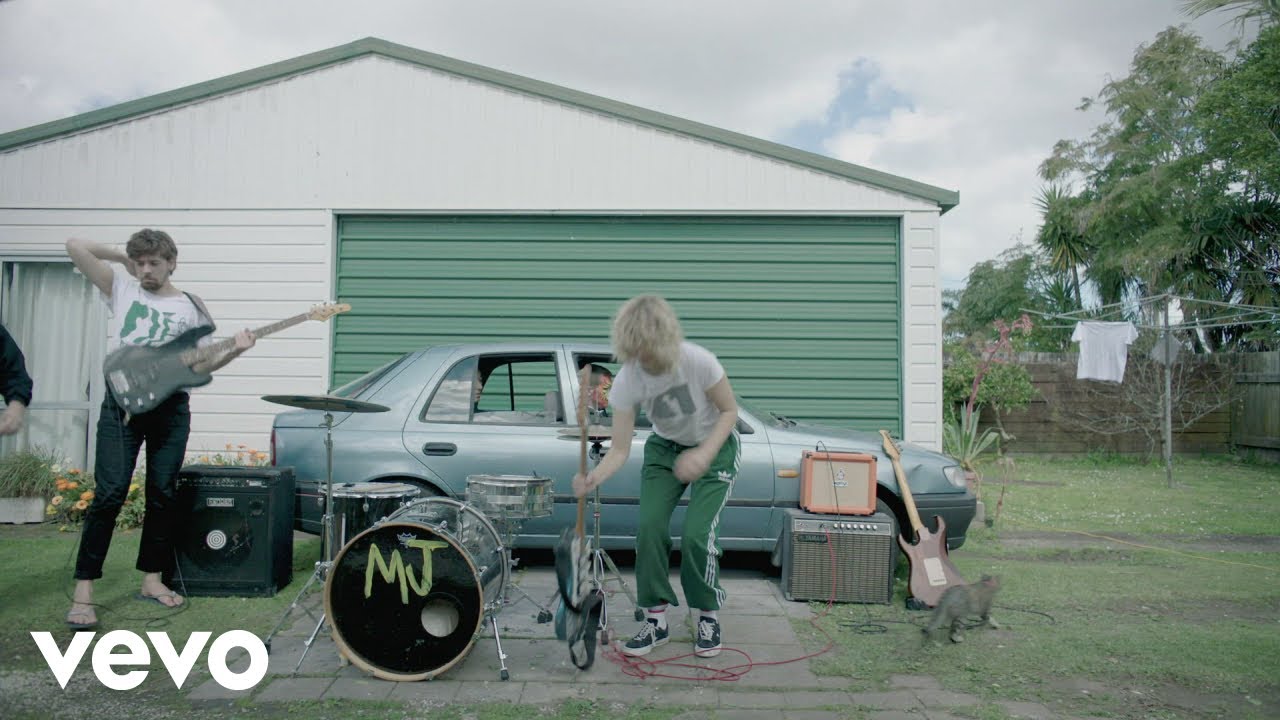 Taken from the debut album Bad Luck Party coming out on September 6th, 2019 through Frenchkiss Records. Preorder the album now and get Best Girl, Enemies & T... 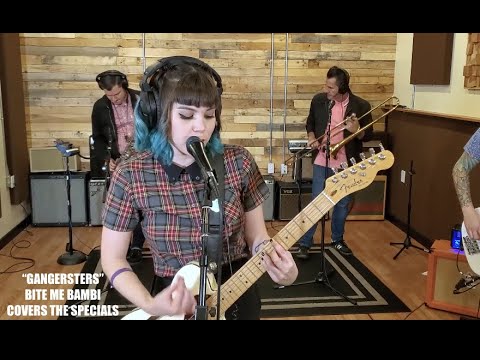 Here's the first in a series of socially distant live videos we did with director, Chris Graue, and producer, David Irish, at Pot O' Gold Studios in Orange, ... 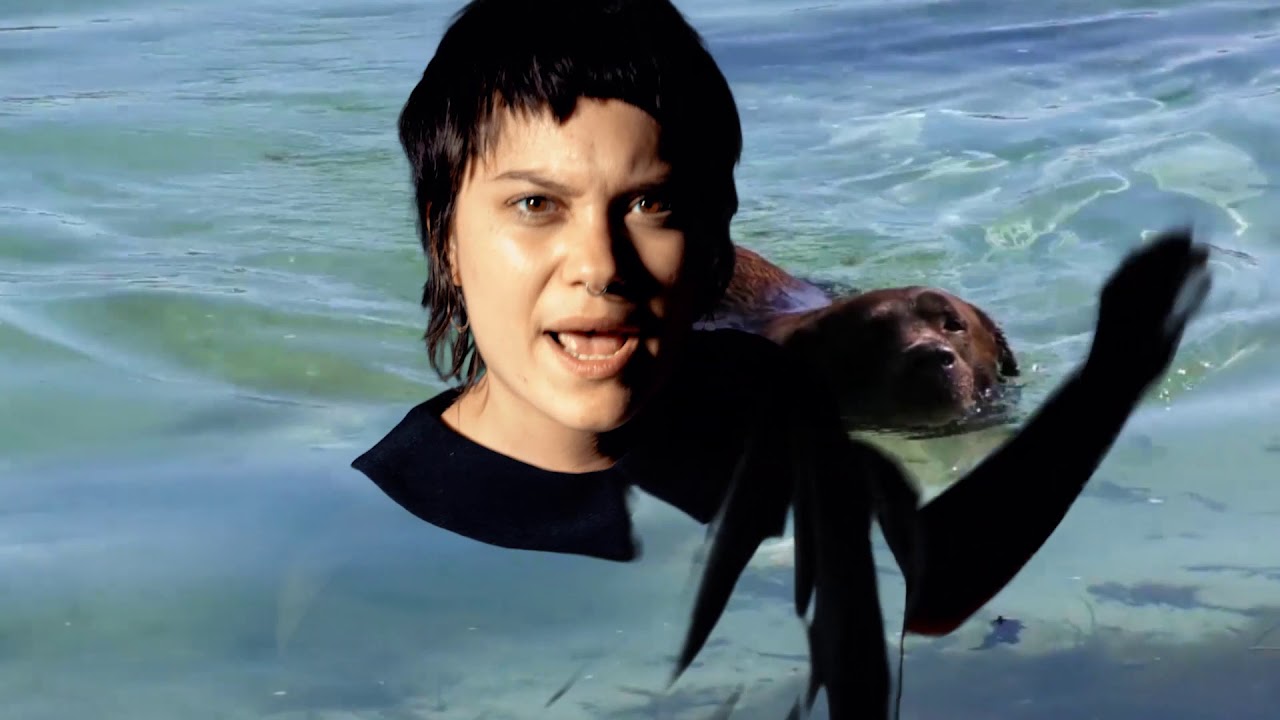 Catbite "Scratch Me Up" (official video)

From the self titled album, available on Vinyl and digital at Badtimerecords.comDirector: Calvin Woodruff & TimSteadicam: Collin Welch @colnwelchVFX: Syd Mil...

And for something completely different; LOOK MUM NO COMPUTER This guy makes and modifies all of his instruments (the main synth below is almost entirely scratch built), puts out a electronics video every week, is setting up his own museum and somehow still has the energy to release amazing music! 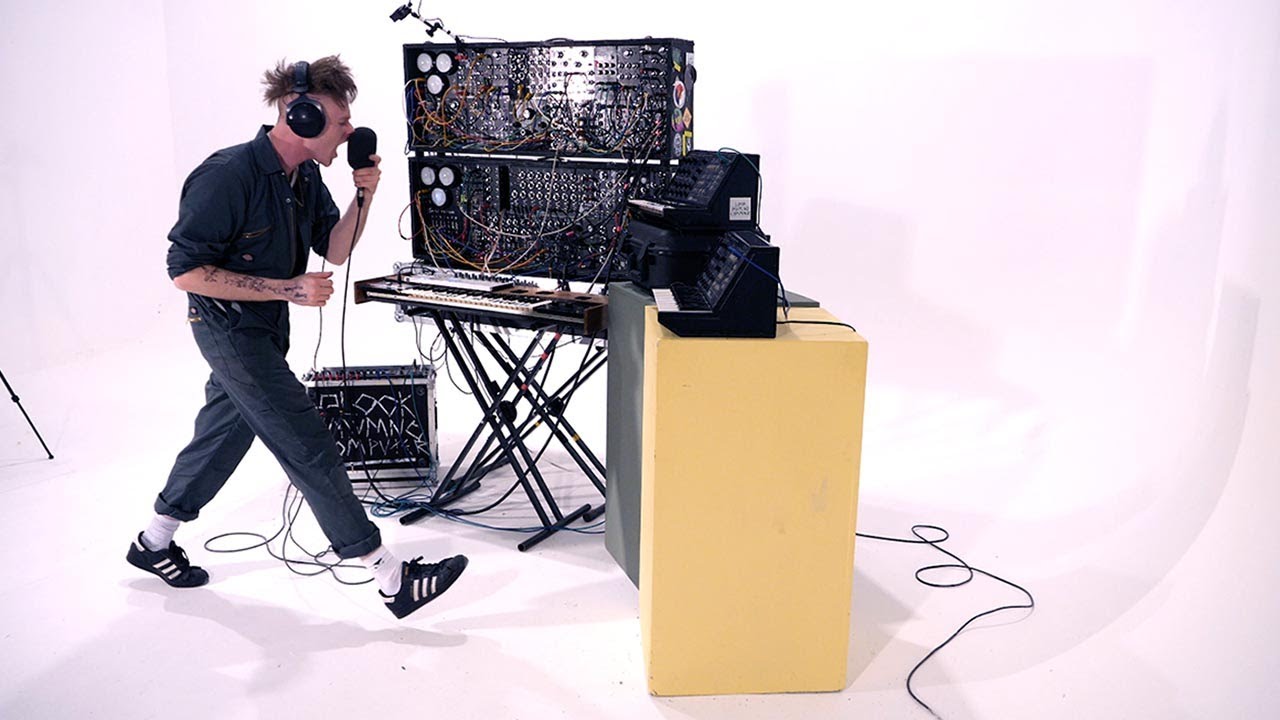 I never cared for The Beatles. I just have never been a fan of the whole 50's/60's "rock and roll" Dick Clark era music that my mom grew up with.

I subscribe to a YouTube channel from a guy named Rick Beato, who is a Nashville music engineer, and he's produced a #1 hit song. He does a series called "What Makes This Song Great" that's really interesting. He deep dives into the absolute tiniest minutiae of songs.

Rick often says that his favorite band is The Beatles, and it got me thinking: WHY?!?!

So I decided to do my own deep dive, and give The Beatles another shot, starting with Sgt. Pepper, as that album is always, always on people's "Top Ten" lists, and I've never actually listened to it.

WOW! I absolutely loved it! Every song! This was nothing like The Beatles I remembered hating so much!

I kept going, and now have listened to the entire Beatles discography, from Please Please Me, to Let It Be.

Once I got to The Beatles earlier stuff, anything before Help, I quickly remembered why I was never a fan. Let's call it their "Ed Sullivan" years: eww. Terrible. Absolutely not a fan whatsoever.

Help is kinda a transition album, where half of the songs are good, the other half, terrible.

But pretty much anything starting with Rubber Sole and then later? Absolutely, positively on point. Terrific songwriting, musicianship, and vocals. I now understand why so many people really dig The Beatles.

The difference between the earlier stuff and their later stuff is so stark, it's almost like it's two entirely different bands, no lie.

So yeah, The Beatles is what I've been listening to these last couple weeks. 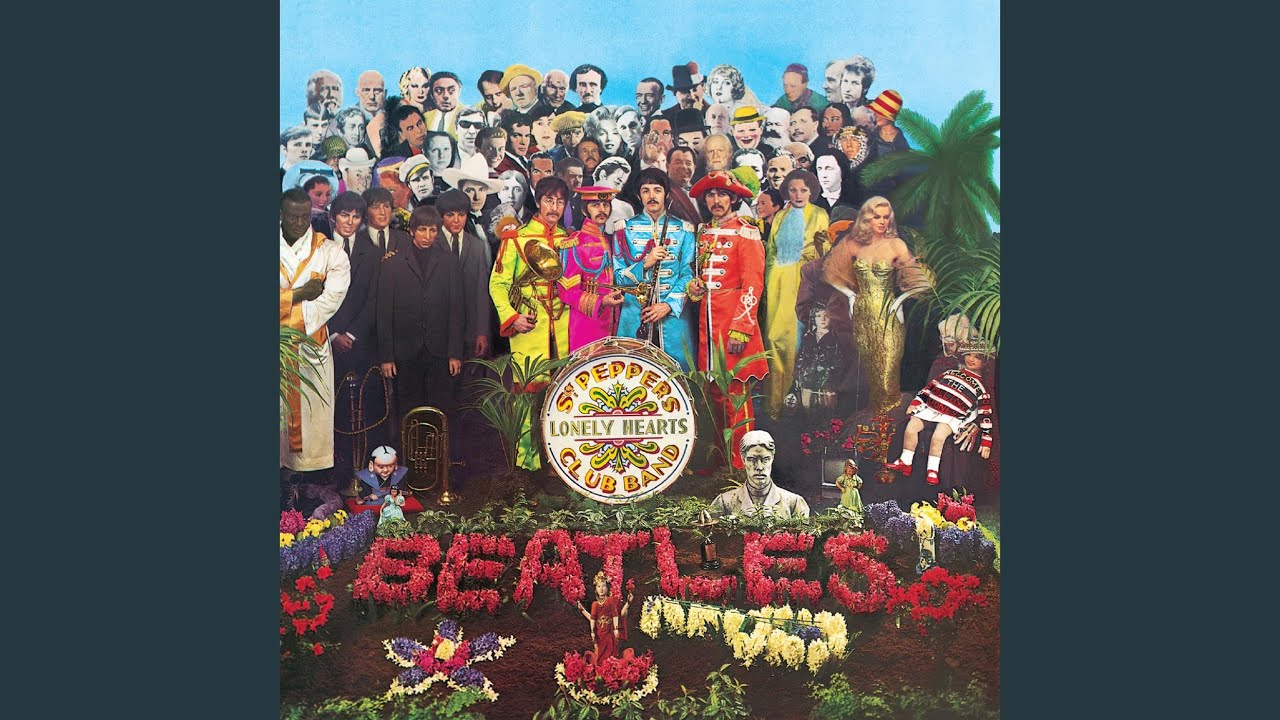 Moderator
Contributor
Patron
Agreed about the Beatles. I didn't like them much when I was a kid, but they seem to get better over the years. Lol, they really changed when the weed kicked in, didn't they? For the better!


An Opihi is a big (maybe silver dollar-sized) barnacle that grows on the lava sea cliffs on the big island of Hawaii. The locals love them and will buy 'em for 100 bucks a pound, but you have to risk your life scampering down razor sharp lava cliffs between huge pounding Hawaiian waves to get them. 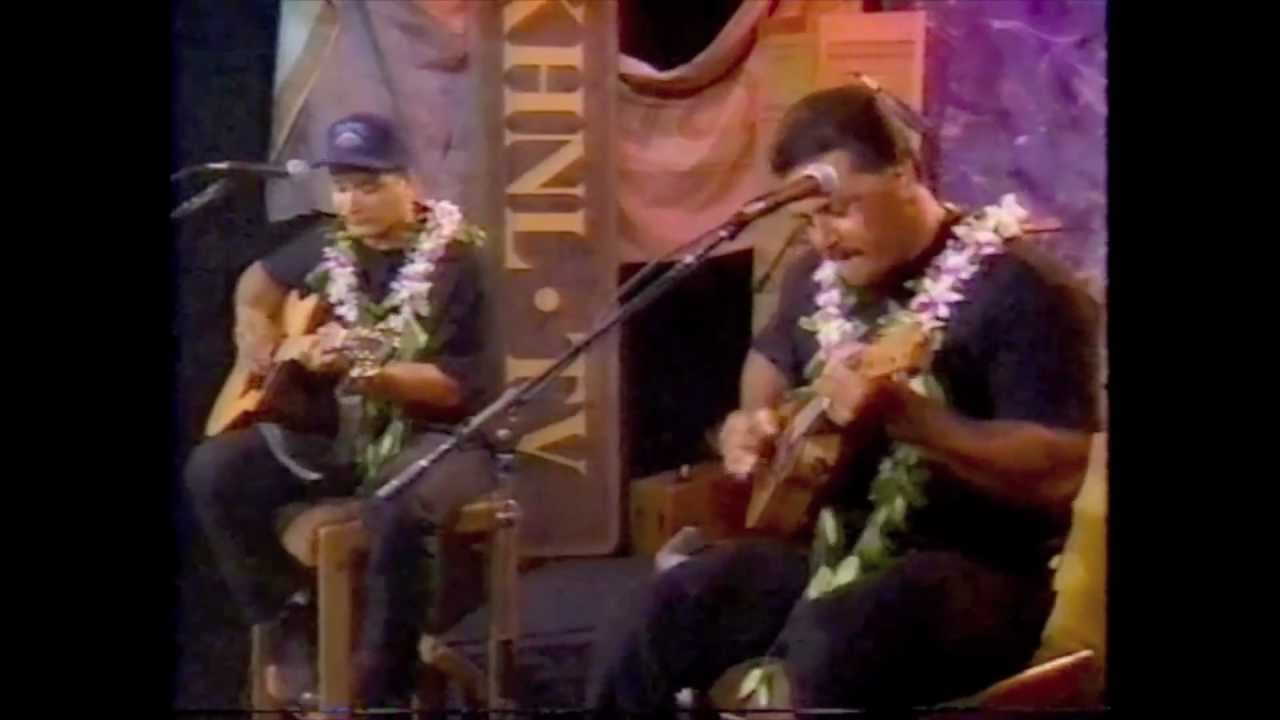 My first musical obsession was the Beatles, waaay back when the best-of album One came out!( I would have been 11!) I was obsessed with a few songs, Paperback writer and Come together for example.

In primary school my class got to record Imagine and let it be for a radio contest, AC/DC's drummer lived up the road and his son was in the class so we all got to go to a proper recording studio with an actual rock star!

This week has been a Mastodon kind of week, they have all sorts of styles and tend to move between sub-genres frequently. The Hunter is my favourite album of theirs. Perfect balance of groove, progressive and heavy.

www.youtube.com
Please log in or register to reply here.