Question on the AWD system

velocityc6 said:
And there you go again, you cannot admit the obvious advantages of the AWD system which makes it superior.....and now relegate yourself to nothing more then a FWD fanboy. The FACTS are the AWD CX5 is vastly better in poor weather driving....how you even want to debate that is ridiculous and weakens your biased viewpoint.
Click to expand...

FWD fanboy?? I've never heard of that before.
Would it surprise you to learn that 1 of the 2 vehicles sitting in my garage is an AWD?
Or that the vehicle my current FWD CX-5 replaced was an AWD?

I know what benefits AWD provides. I've acknowledged that an AWD can accelerate more quickly in adverse conditions. But I certainly wouldn't call that "vastly better."

Also the resale is higher on the used market because frankly an FWD only SUV is a joke in most of the country. Facts which are not debateable....and they SAT on dealers lots. Funny how that works.
Click to expand...

Wasn't it you that said you lived in the northeast?
Obviously AWD would command a higher resale value in your area. But those "facts" do not apply to the rest of the country as a whole. Surely you know that.
M

sm1ke said:
He can't, but he can probably see what you write when others quote you in their replies.
Click to expand...

Mr. Moderator, Ignore is fantastic, I can't even see what he writes when others quote him. But I know what he writes because it's the same over and over. I could tell from his post history that he is like this so I wisely choose to put him on ignore very early. Only the second person on the entire internet that I've ever put on Ignore.

If you read my very first direct reply to IGNORED, I wrote this:

Yes AWD systems add weight, and therefore slower 0-60 times in ideal conditions, and have longer braking distance. And many people like you are happy with 2WD instead of AWD for many reasons.
But performance is not only about acceleration. And safety is not all about braking distance. How much control you have under all situations is also important for both performance and safety..

Seems very reasonable what I wrote!
But Mr. IGNORED is extremely argumentative and is like a dog with a bone. So happy with the IGNORE button.
Last edited: May 21, 2020

There sure is a lot of grown man/woman QQ'ing going on here. Might have to lock this.
U

sm1ke said:
In instrumented testing, yes. That said, I found this article written by Edmunds from 2017, which states:

"Improves dry handling: This benefit applies only to AWD vehicles with torque vectoring. The AWD version of the Acura TLX is one example. Acura's Super Handling All-Wheel Drive (SH-AWD) distributes torque to all four wheels, using a pair of electromagnetic clutches to freely regulate torque distribution between the rear wheels. This system is one of the rare cases in which AWD can help with cornering."

Based on this, my understanding is that when you push the car (tires) to the limit of their grip, regardless of whether it is FWD or AWD, it will perform the same.

However, when you push past that limit and the wheels start to slip, AWD kicks in and assists in correction. Generally speaking, AWD systems are primarily for safety, but the RDX's more complex AWD system with torque vectoring adds some performance to the mix.

At the end of the day it's about driver preference and the overall package. It's clear that the RDX has the better AWD system, but it seems that many praise the handling of the CX-5 even without torque vectoring. For the record, the 2019 RDX A-Spec measures .81g on the skidpad (tested by MT and C&D), and the 2019 CX-5 Signature measures .79g (tested by C&D).


Actually it does sounds like he was making a joke to me, but I can only speak for myself. Again, nobody else latched on to it, possibly because they also perceived it as a joke. A lot can be lost in just reading words on a page without being able to hear the tone.

Also easy to confuse the FWD CX-5 in the video for an AWD CX-5 - again, it was never clarified in the video, and you didn't catch on either until I pointed it out. multimut also edited his post yesterday to reflect that the CX-5 in the video is FWD - didn't see that until just now.
Click to expand... 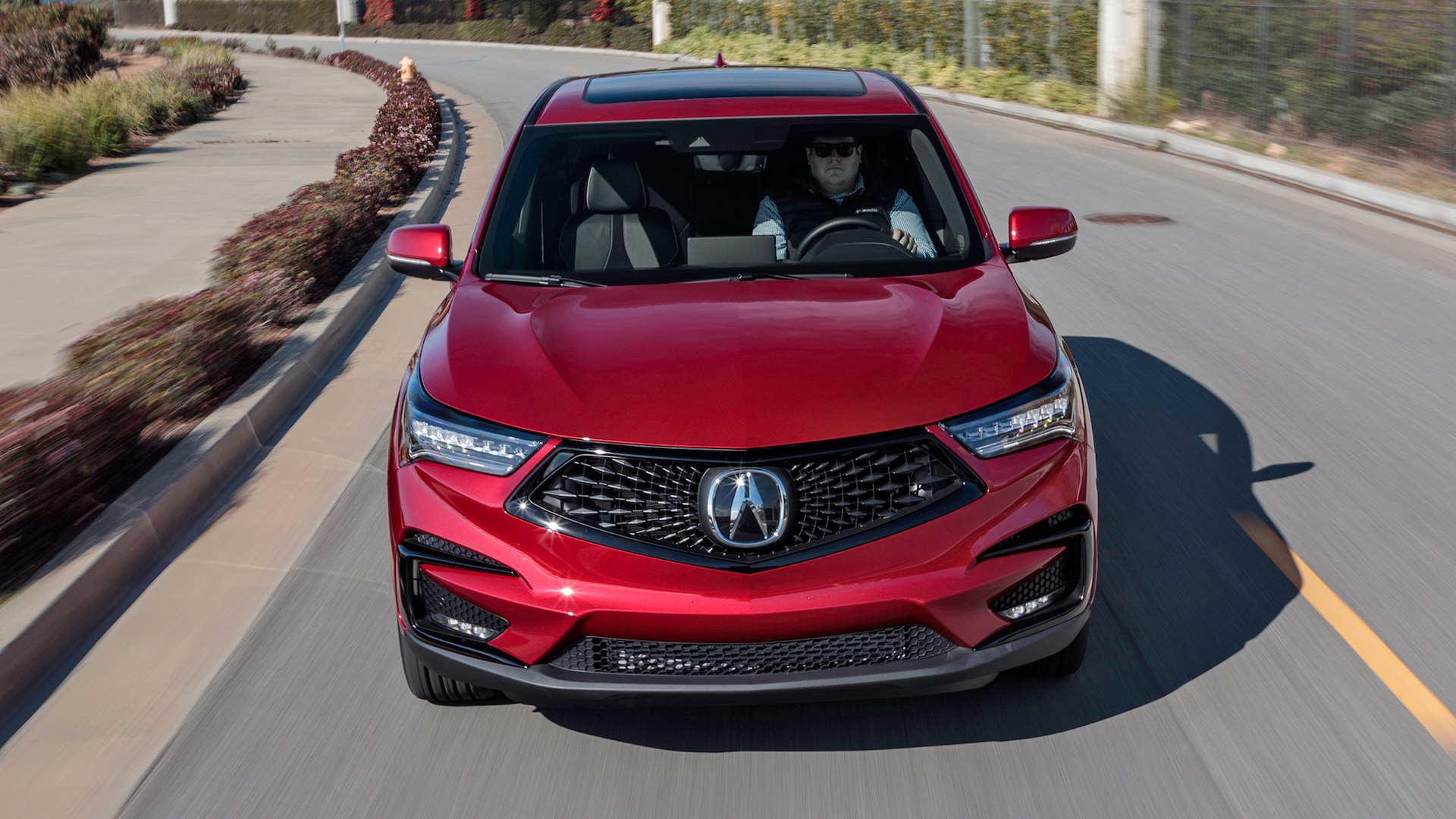 mazdadude said:
Using the torque app via OBDII Bluetooth interface, you can view the duty cycle of the of the rear powertrain coupler/clutch.
Click to expand...

Would I need a custom PID or is that a built in parameter that I can see?

hal2 said:
Would I need a custom PID or is that a built in parameter that I can see?
Click to expand...