Actually under the seat or behind it by the tray/spare tire? What is your crossover slope/frequency on it? Small subs way back concern me as they put out usable midbass sometimes too, and that will ruin your staging up front if you take advantage of it.

I have a 5-channel amp collecting dust, this has me thinking it's time to use it.
S

torquelover said:
Actually under the seat or behind it by the tray/spare tire? What is your crossover slope/frequency on it? Small subs way back concern me as they put out usable midbass sometimes too, and that will ruin your staging up front if you take advantage of it.

I have a 5-channel amp collecting dust, this has me thinking it's time to use it.
Click to expand...

Its under the seat. I had to massage the seat cushion springs and a bracket to make the box fit. The only down fall is I can't lay that seat down flat but its a small price to pay for the sound I get. As for the freq's I have to pull the amp cover off to be precise on the settings. 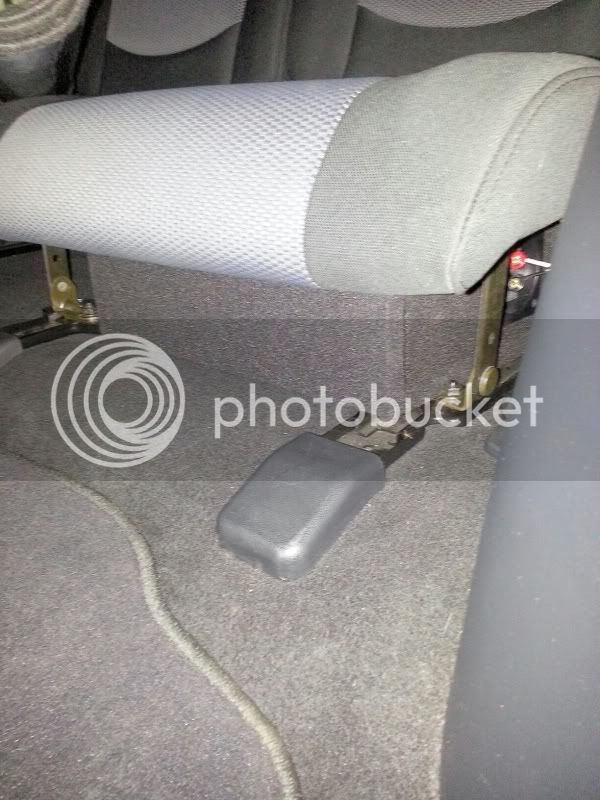 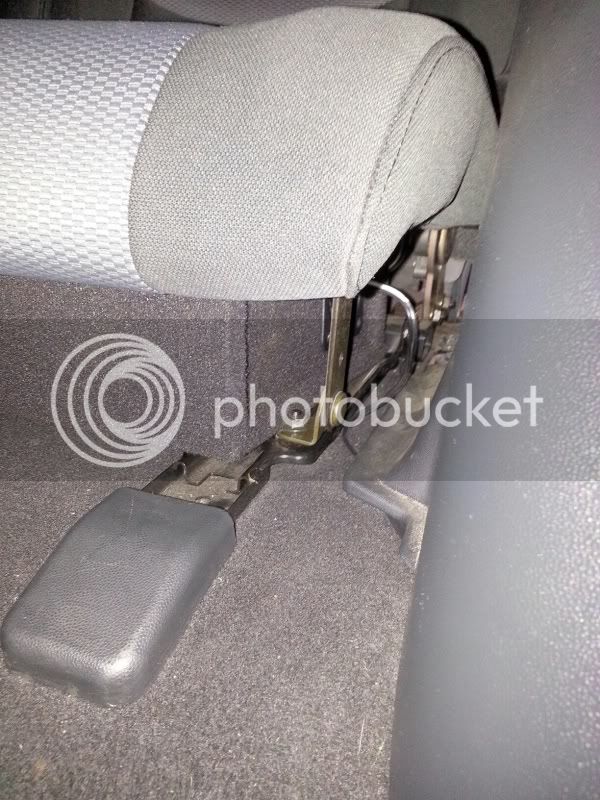 I will probably move the amp over to the passenger side seat due to the vent.When I have the seat adjusted for my driving position you cant see the amp so thats good. 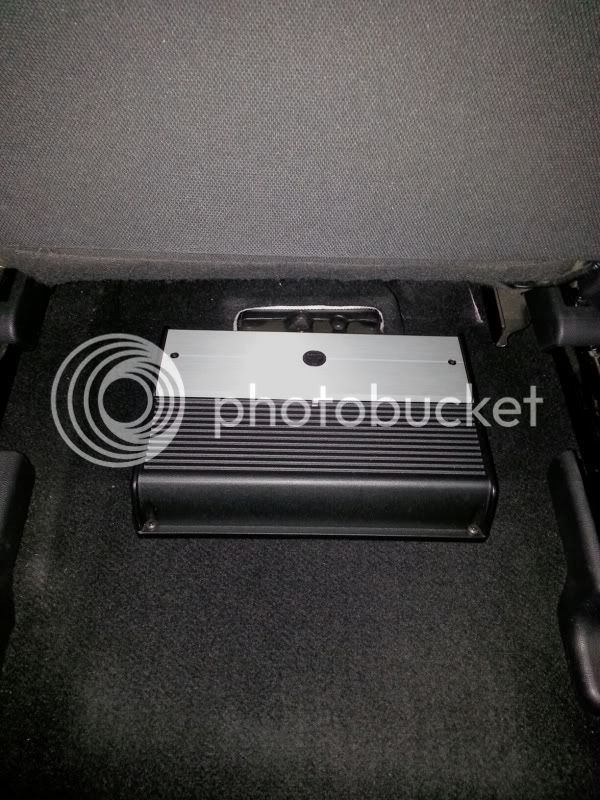 I saw that one on eBay, how do you like it?
S

that is the cleanest factory looking aftermarket HU i've seen for the 5. Link?
F

It is WinCE 6.0. Overall it's a good system, especially for under $300. Comes with a back up camera, which I'll install when it's a little warmer out. I'm thinking Spring. It does have a couple shortcomings, depending on what you are looking for. It advertises that the steering wheel controls work with it, but mine had a different style of plug-in than what was on the unit. I'm going to follow up with the seller if they have an adapter for it. That's not a huge loss for me as the only time I ever used those controls were for the phone. Bluetooth for the phone works well, audio streaming is only ok. I tried the original iPod touch with it, didn't work, but a newer nano worked great with the iPod connector. Haven't tried an adapter for the newer Apple products with the lightning connectors. Hopefully I'll be able to try that soon to see if it works. Haven't tried the USB connection yet for audio either. CD and iPod sound much better than the factory stereo and the DVD works very well, with no skipping. GPS is very easy to use. Came with a Kudo gps system but they claim it also supports TomTom. Overall I love the look of it and as a musician, I love the sound of it. Not quite on par with the Bose system that came with my CX-5, but for the difference in price, really not that far off.
T

TonyC said:
isn't this the same system that VASYS has done a install thread on, here? http://www.mazdas247.com/forum/show...all-aftermarket-stereo-on-a-2012-2013-Mazda-5
Click to expand...

No slightly different. I can see that menus look different as well as location of the memory cards.
I also got an external mic and had no issues programming my steering wheel buttons and mine came with iGo for GPS.
Maybe a copy by a different manufacturer.
This price is also lower, I paid about $100 more in comparison to this unit.
Last edited: Jan 28, 2014
P

Just install my Kenwood double din radio in my 2008 Mazda5 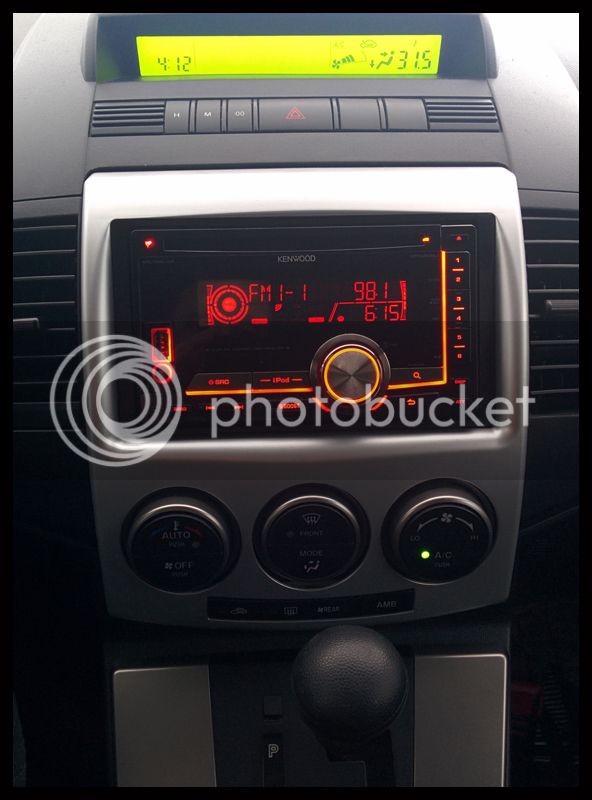 Which model number is that?
P

phunky.buddha said:
Which model number is that?
Click to expand...

Finally got my android deck! 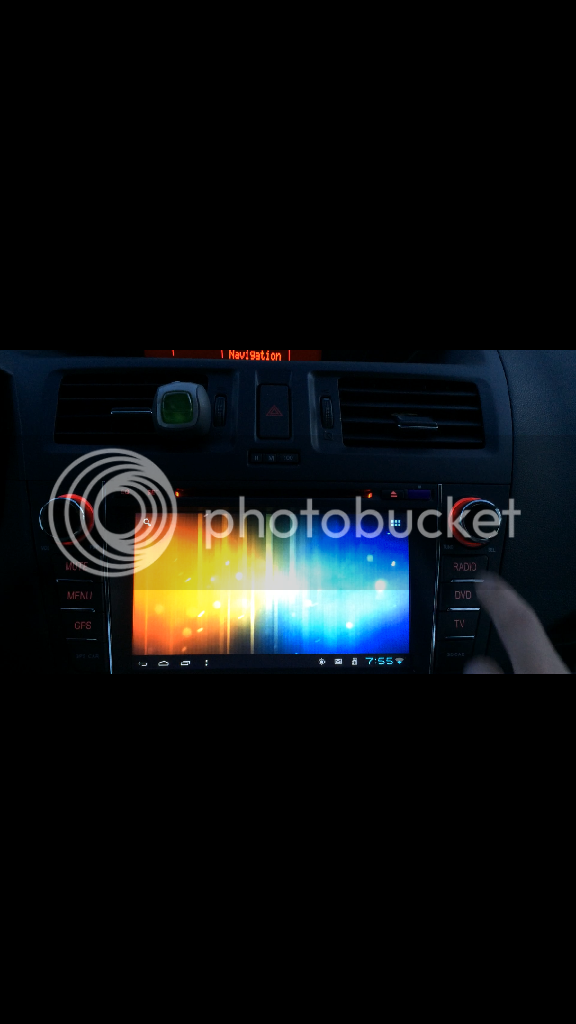 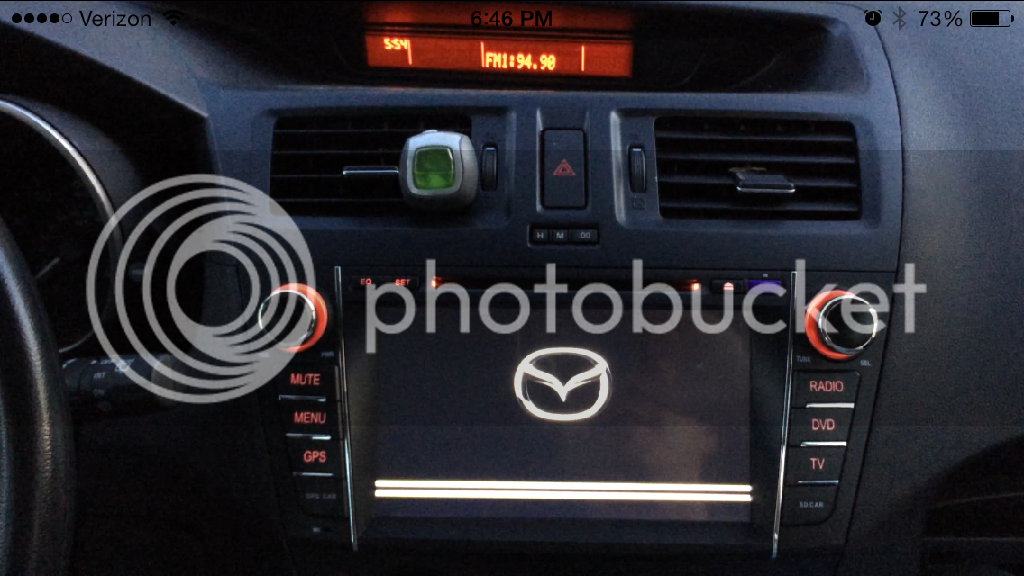 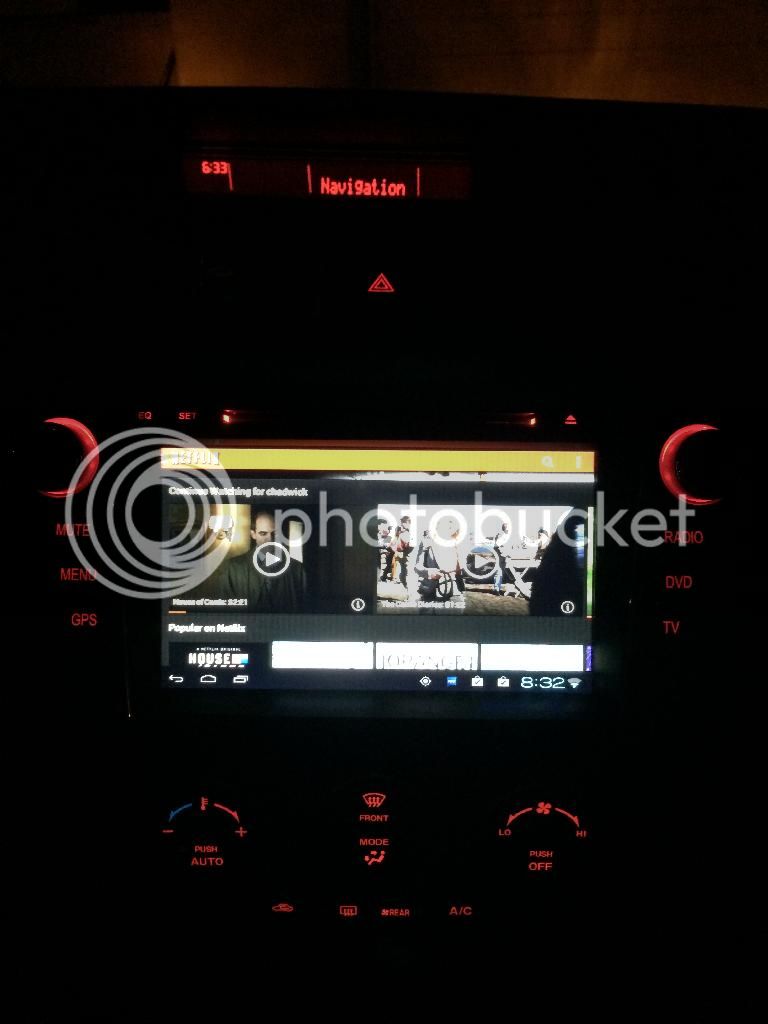 I have to say, the factory deck really sucks! I actually hear bass
P

Do you have a link to that somewhere chad?
C

I got it off DH gate but I now see it on ebay
http://www.ebay.com/itm/HD-CAR-Radi...Video_In_Dash_Units_w_GPS&hash=item3a8b086ed2

looks like the exact same one, same price too, although mine came with the wifi dongle and this one says its $25 extra?

Here is a review i posted about it

2013 Mazda 5 USA model
Pros:
The radio fits great and matches the dashboard perfectly, including the red backlit knobs and buttons.
Volume knob responds quickly no lag like some other radios.
It has android 4.0
Once in ACC position radio shows Mazda logo and the AM/FM part of the radio is instantly usable (4 or 5 sec after ACC on) so no long boot times with no audio, android does take some time to fully boot but at least you can listen to AM/FM while the android system is loading.
Very easy to switch between android and the main system (push GPS button)
Audio quality is better than the stock radio.
The system was a direct "plug and play" with the factory harness (I did have to connect the illum wire but that was very easy to do and was not necessary). Another thing to note is the deck already knows when you go to reverse, I guess the factory deck had wiring for it already since its using the factory connector.
I love being able to choose which GPS to use, since its android I have the shipped iGo and also just installed Sygic.
One word NETFLIX, with a portable hotspot/tether you can watch it on the go, way too cool

Cons:
I wish the bluetooth would link to android instead of just the main software so I could run apps like torque from the radio. Also since android can't see bluetooth you can not use android to make calls, they must be done with the main system.

This only happened one time, but the display, while showing android, flickered every time the screen was touched but if you switched to the main system (used GPS or RADIO button) the screen would be ok, only way to solve it was to turn the key off and then on, but that did only did happen once.


Very quick shipping, once the radio was ready to be shipped.

The radio was packaged well and nothing was damaged in transit.

I would recommend this deck if asked, for the price what you get is worth it.
Last edited: Feb 24, 2014
C

Do you still have ur info on top info panel?
P

Colette said:
Do you still have ur info on top info panel?
Click to expand...

The 1st gen (2nd too I think) doesn't have the top info panel integrated into every single system- they're all separate. My panel still functions except for the radio section.
Please log in or register to reply here.
Share:
Facebook Reddit Pinterest Link