I just bought a used 2012 Mazda5 touring last month, unfortunately the 2012 touring didnt have even the parking sensors.
So I wanted to install a back up camera for it . This's my first car job ever to do on my own so I was bit nervous about removing the whole panel of the lift gate. Alternatively I found this way to run a wire from the outside license plate to the inside backup lights without remove the panel.

This was done with the Garmin BC-30 Wireless camera and the monitor is the Garmin DriveAssist 51 GPS. I ended up returning both . But snapped some pics of the process as I was removing it to share here.

Before Starting:
This is just my way to do it , it could be wrong. Do at your own risk 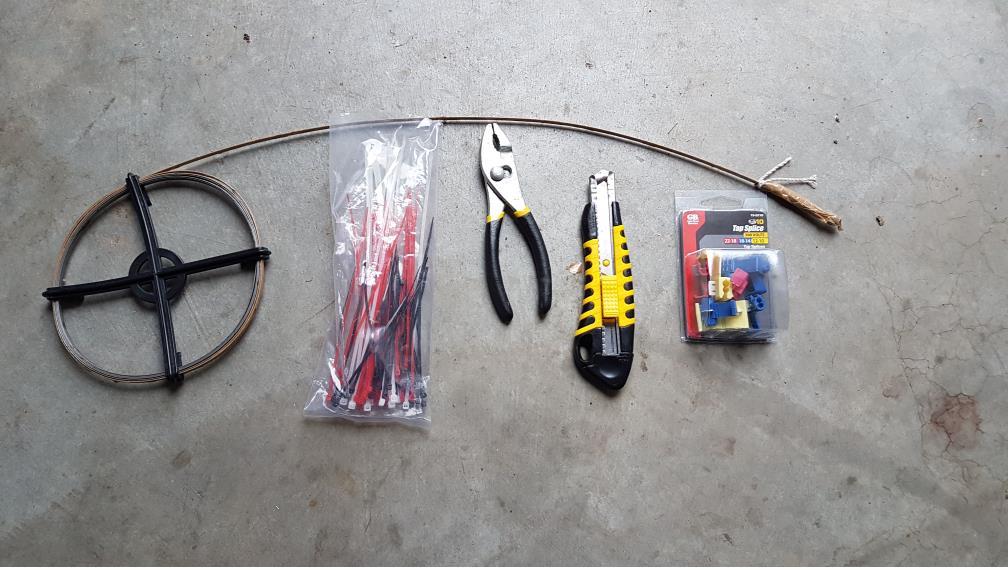 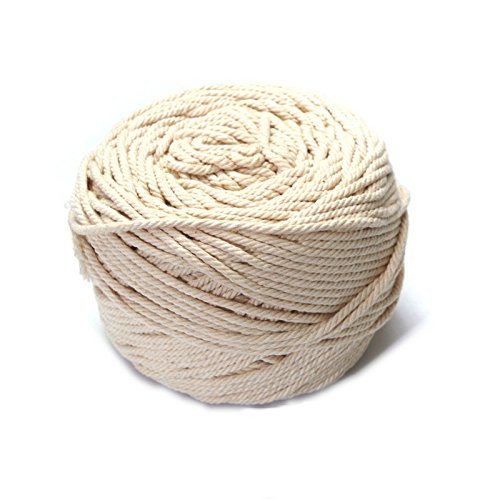 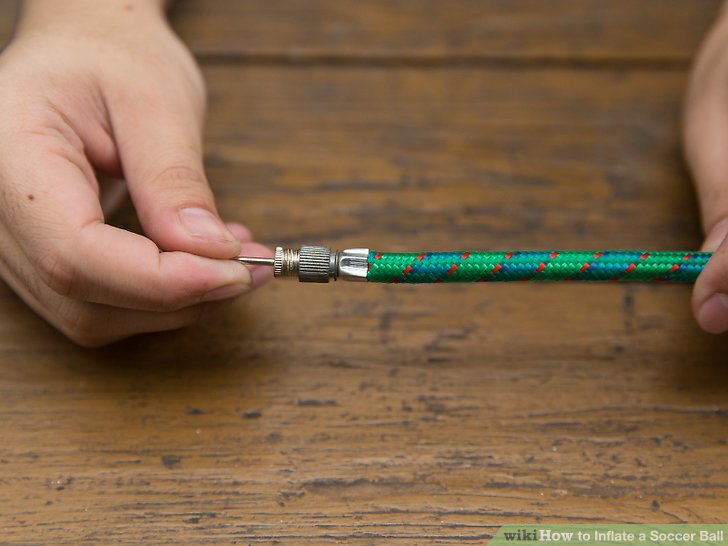 Steps:
- on the interior side of the lift gate there are two compartment doors this will give you access to the backup light bulb (ideally to change those bulbs easily)
- There is a small slit on the side of the door, Open the compartment using the flat head screw drive
- I used the left side light since their wires were exposed vs the right side (driver side) where the wires seems to be wrapped with some fabric 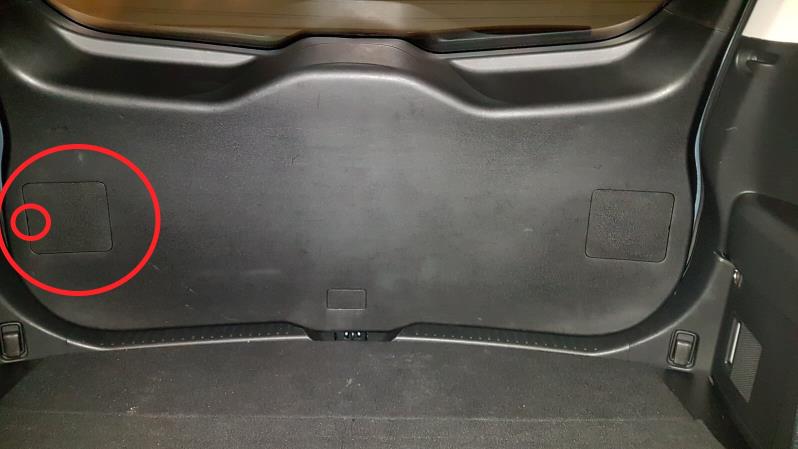 - Once you decide which backup light you are going to connect to , go to the license plate light on that side
- remove the license plate light mirror using the tips on these videos
- Remove the bulb itself and be carefull with it "Mine slipped of my hands and got burnt and had to replace it, I took the chance and replaced it on both sides"
- There are two clips holding the bulb housing to the trunk, use the ball pump needle on one of the side to bull it outside and to be able to bull this housing out 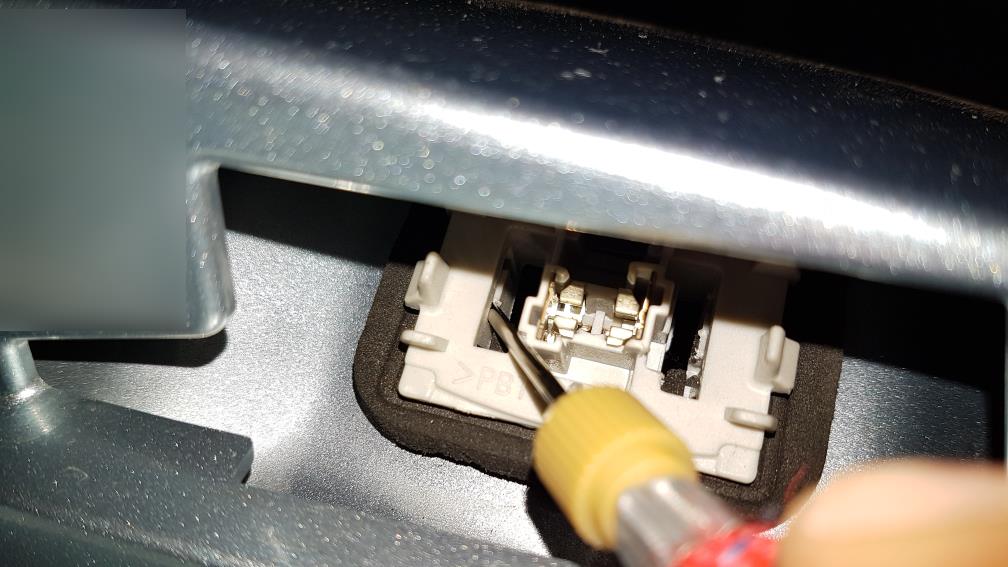 - Tie a rope to your cable puller insert it from the license plate side , and try to catch the wire "and the tied in rope" from the backup light compartment door, once you got it cut the rope for the cable puller. 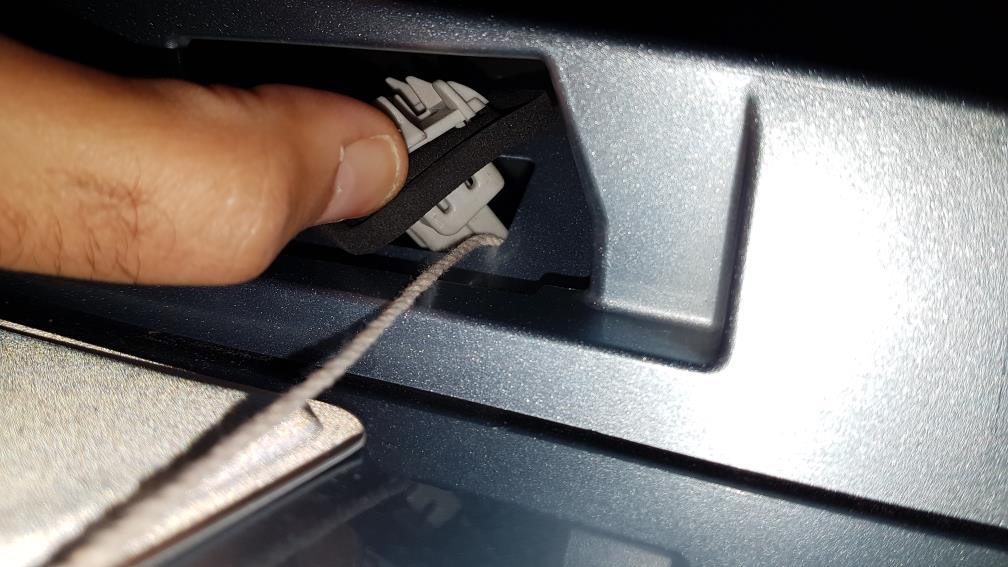 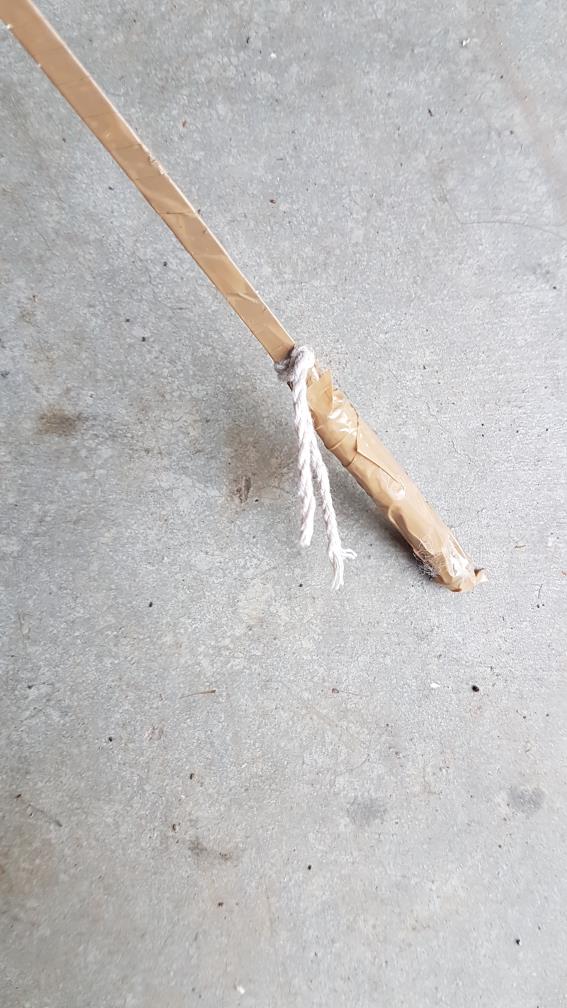 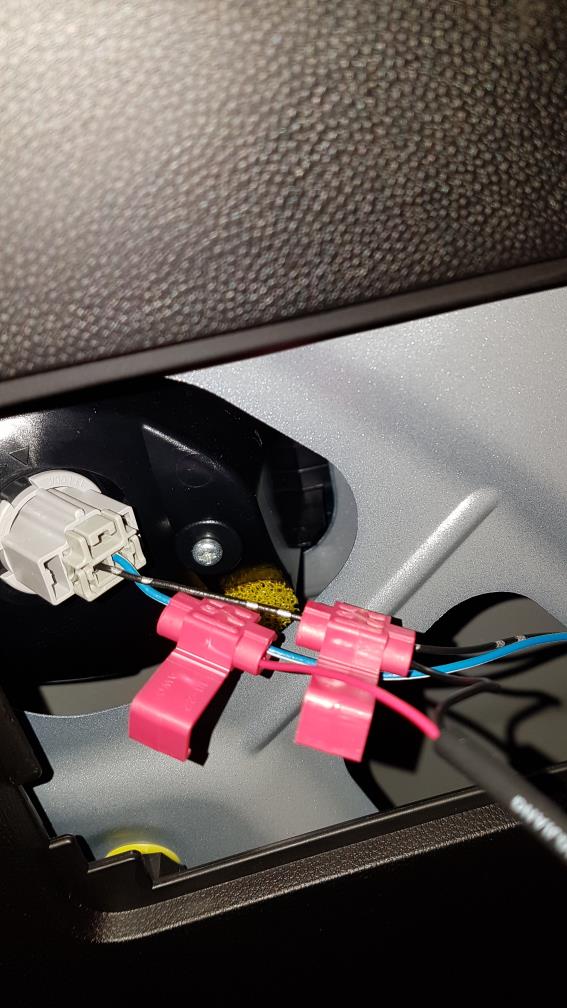 - Depending on your camera type, secure in your backup camera to the required location.
The BC-30 secures to the license plate, with the wire barely seen, except if you are looking from down up like in this pic. 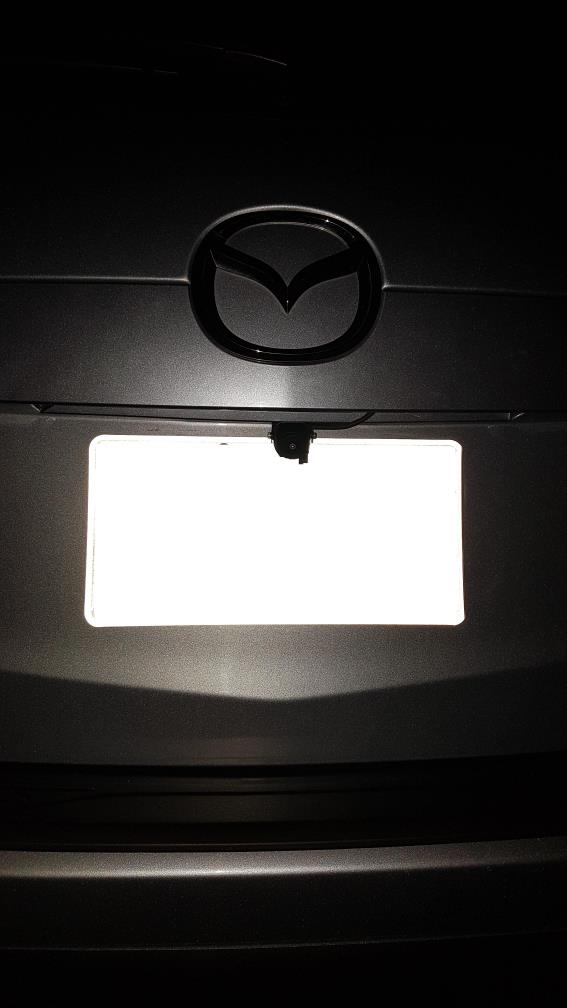 Done! Hope it helps anyone out there.
A

to be honest, the rear panels can be removed with a tiny flat head screw driver. If you need to do a lot of wiring stuff at the back, just learn how to take it apart. I put dynamat stuff behind the panels, it kills a lot of noise back there.
Please log in or register to reply here.