A few weeks ago I took the plunge on a new set of door bushings. These are made by a friend over in Greece who has started a business producing certain Miata parts (you can find him at https://www.instagram.com/dcbe.tech/). It took a little over two weeks for me to receive them via USPS. What sets these apart from the usual Delrin type is they have a solid core with a rubberized coating. The cross-section is different as well. New type is on the left in the pictures: 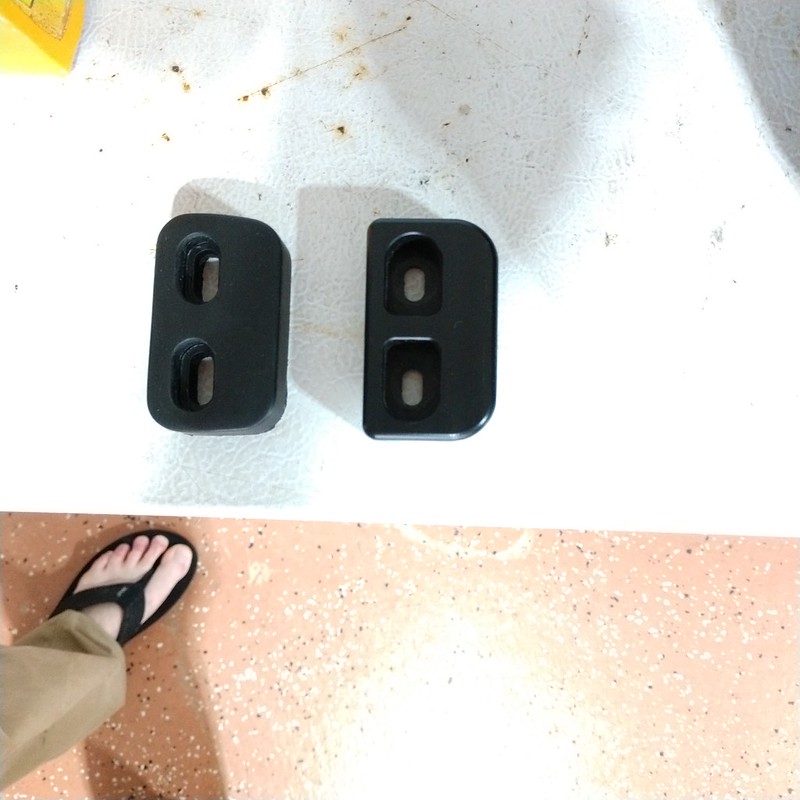 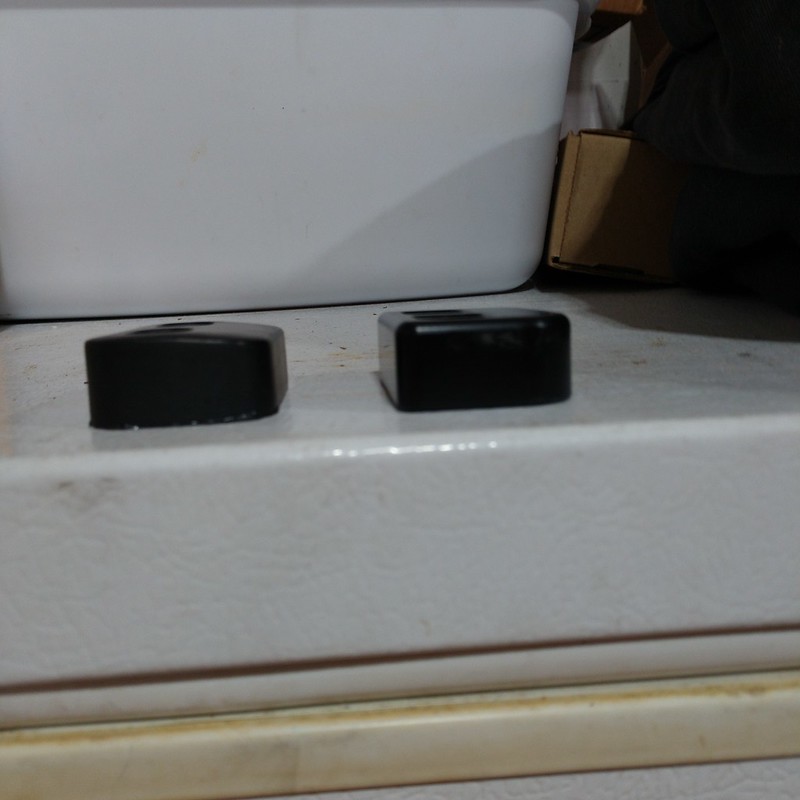 He also includes stainless socket head cap screws as part of the package. Installation is like other door bushings. I did have to mess with the passenger door bushing a few times to get it just right (probably something to do with that door on my car). End result is great. Same feeling of solidity with a much easier closure of the doors with no sanding of the bushing. I can recommend these.
C

Finally set about repacking my new rear wheel bearings. Followed basically the same procedure as I used for the fronts with some slight differences. There are two seals on the rears and I didn’t see any way of removing them without damage so they stayed in. I did end up removing the backing spring as they kept popping out and that was easier (don’t lose them). Same for the balls and retainers, everything was tight in there. I wedged pennies between the two inner races, drove out the first one then flipped the bearing over and drove out the second one. It seemed like there was a slight difference in the curvature of the two races so I made sure not to mix them up. I wiped out as much of the old grease as I could, it was white which I have never seen in a bearing grease. Then I soaked it in hot water and the same Oil Eater cleaner I used on the fronts. Took several washes/blowing out with air in order to remove the old grease since nothing could be taken apart. Then in with the new synthetic grease, install the seal springs and put the races back in. Note with this step you have to be careful that the lip of the seal doesn’t get folded under the race. Those are both done and ready for installation.
C

Washed her dirty butt two days ago. Also started the installation of my air line from the compressor location to the hose reel by the garage door (finally). 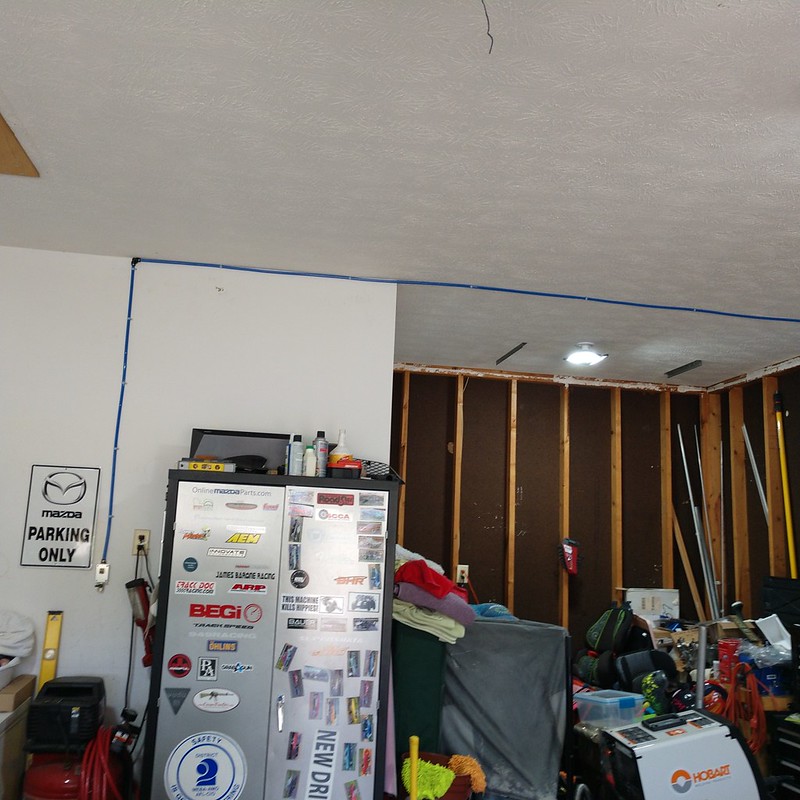 Had to order a couple of fittings to finish, those came in today. This means I won’t have to run the air hose from the compressor all the time when I need it in the driveway. I am a little concerned about others using it because of the proximity of the hose reel to the Miata, but I can fix that while I’m gone.
C

Today I finally got around to adding an electrical receptacle by the garage door. I did this mainly to make things easier when using the Miata’s battery charger while gone. Bonus is it means I won’t have to run an extension cord when vacuuming cars outside etc. No pictures as all I had to do was drill a hole through two 2X4s, go into the attic and run the wire, figure out which circuit breaker fed the receptacle I was tying into, then hook everything up and check for voltage. Just a simple little up-and-down job.
Last edited: Apr 20, 2021
C

Gave her a bath, pulled into the garage and connected the battery charger for her nap.
B

Great thread!
Please log in or register to reply here.