Let's see some nice shots of those cars, fellaz! 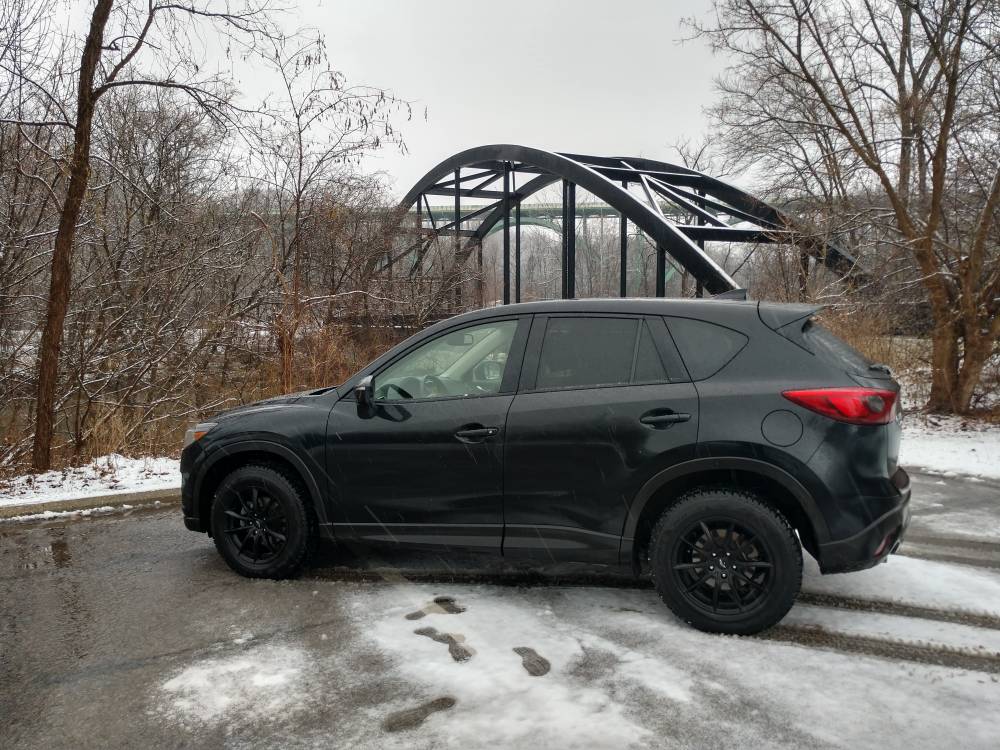 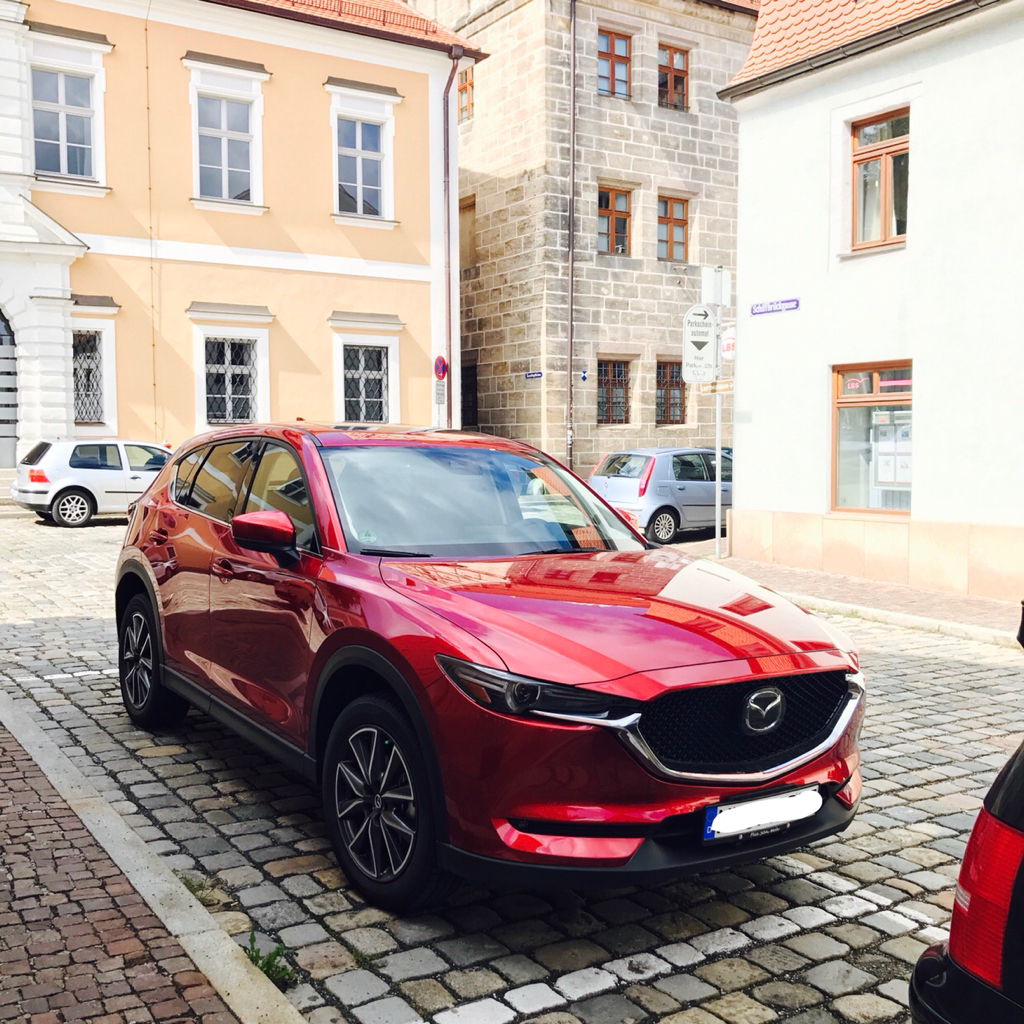 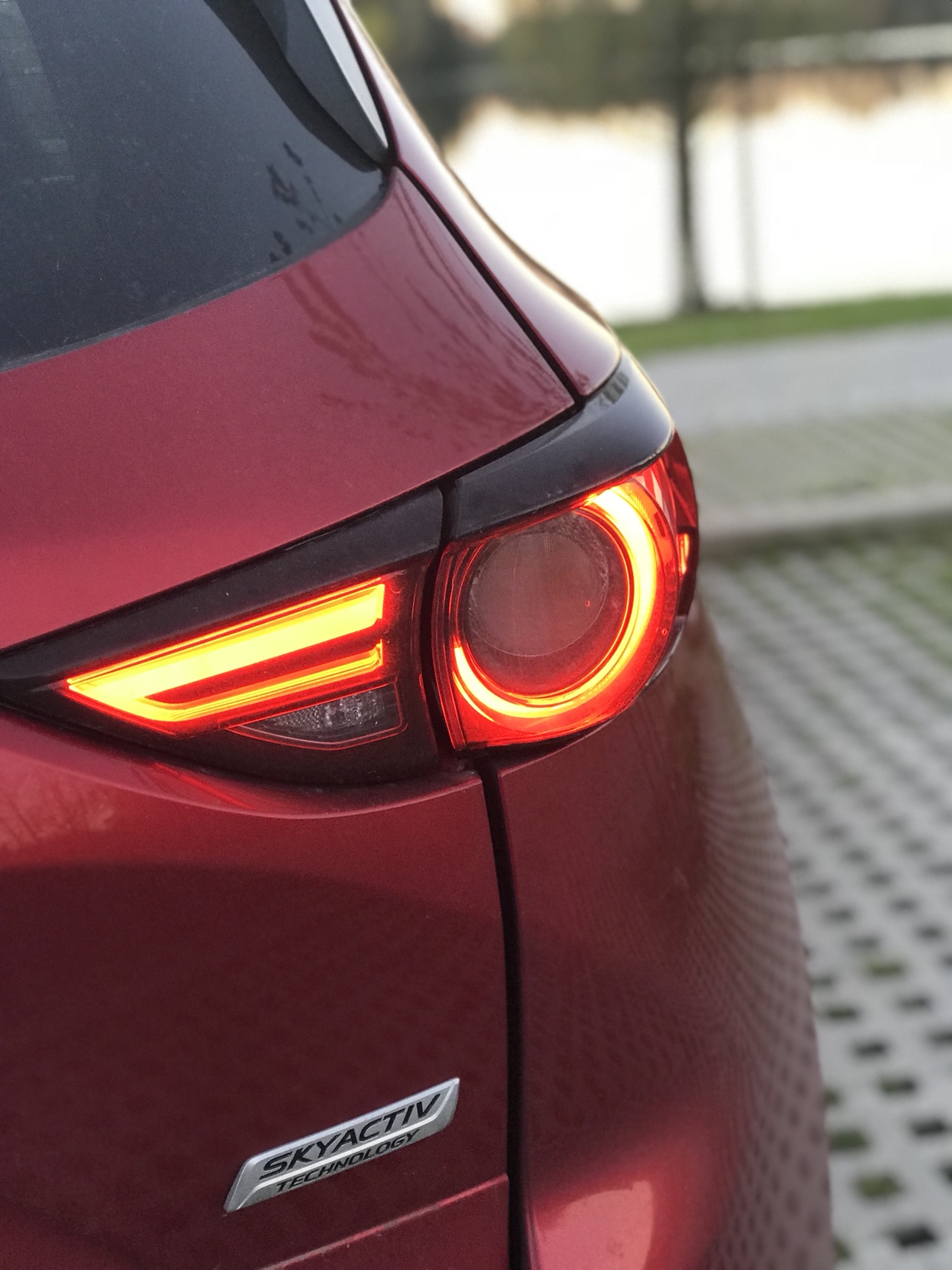 Is that the tail light or brake light?
B

Had you guys in mind this afternoon

They always look better in grass. ;p
B

San Fran to Los Angeles is an Awesome drive, too. Although there's a roadblock about halfway through that adds hours of backtracking right now through potentially next Summer. And yes, of course, grass.

edit:I grew up in Youngstown, btw, I feel like I'm on a different planet out here.
P

BillOhio said:
San Fran to Los Angeles is an Awesome drive, too. Although there's a roadblock about halfway through that adds hours of backtracking right now through potentially next Summer. And yes, of course, grass.j
Click to expand...

I was gonna say, that looks suspiciously more like a northern Calif coastline than Glendale.
B

Yesterday was my first time seeing San Fran and that part of the coast. Absolutely beautiful and I'm looking forward to a return trip when the PCH is reopened at Big Sur so that I can drive the whole run in one shot. But yeah, I really like Glendale but this town isn't quite as picturesque as the coast. Nice time to have new a CX-5, am feeling very lucky.

So where do you live now, BillOhio?
I've been to LA twice and I simply can't believe there's any enjoyable driving out there. [emoji16]
B

I'm in Glendale, which is just 20 minutes North of downtown LA. We're up and over the other side of the 'Hollywood Sign' mountain though and a bit insulated from the heaviest traffic at least. From here it's a really easy drive to get to Burbank or Pasadena which is especially nice. When I explore LA I do it after midnight and it's tolerable. Mulholland Drive is interesting at that time. The Pacific Coast Highway does go through LA, actually right under one of the tarmacs of LAX, but it's when you're on the coast from between Santa Monica to San Francisco that it's a Gorgeous drive that I'm sure continues in to Oregon and Washington. South from Anaheim to San Diego is also nice but it's the Northern Coast that's got to be one of the very most beautiful drives in the country.

San Francisco and the surrounding area is just gorgeous. Vancouver is great also but if there's a prettier Big city in North America than San Francisco, I haven't seen it.

I got stuck last night in Big Sur where the highway is closed due to a mudslide. So I stayed in this Inn which looks out over the road to the Pacific Ocean. From the doorway of the room I could hear Sea Lions at the bottom of the cliffs and apparently whales can occasionally be seen, I can post this pic here as technically my Mazda is in the photo

Trail Ridge Road in Colorado is the most breathtaking road in the US imo.
B

The single most amazing strip of road that I personally have seen is the Virgin River Gorge in Arizona, just absolutely amazing in person for about 10 miles. I'm careful not to declare The Gorge or the Coast the greatest though as I can imagine there are some stunning drives through Utah, Arizona, and of course Colorado.
R

The best stretch of road I have driven, in NA, is the Sea to Sky highway in Vancouver heading North/NE thru Squamish and up towards Whistler. I worked the 2010 Olympic games and I had to drive that route every other day in a tour bus. Amazing scenery.
R

Gee, that looks like it is over towards Boston Mills.

Looks so much better in silver? But the wheels are too small IMO.


BillOhio said:
Had you guys in mind this afternoon

The 17's don't look as good as the 19's for sure but I was unsure about the ride quality on the 19's along with the costs of replacing tires.
Please log in or register to reply here.