Hello fellas,
First of all happy new year to all of us.

Some of you might have seen my thread at lounge forum about building by my self a turbo kit for my Mazda 2 that i own for about 4 and a half years.

When i was thinking about starting this project my main concern was to keep the cost as low as possible. So to keep the cost down i had to do almost everything by myself. i.e making the manifold by myself, fit the i/c etc and of course most of the parts should be purchased over the ebay. The only used part that i bought was the turbine and the BOV that a friend gave to me.

First step was to gather the main parts of this puzzle.
The first part that it came was the turbine TD04L-13T(from ebay of course) that was from a 2001 Subaru WRX.

Although the turbine was in very good condition and with normal shaft play, I decided to rebuild it any way.

Next arrival was the intercooler with universal piping kit. Again from the ebay. The brand is TOYOSPORTS which is pretty descent with very good rate value/money.

The next mayor part was the external wastegate and the BOV. The BOV was a gift from a friend and it is from a VAG 1.8T 20v engine.

Next step was to check how the intercooler fits behind the bumper. Fortunately everything was ok as i was expecting it.

Another job that i had to do is to relocate the battery from the engine bay to the trunk/boot in order to make some room in the engine bay for the piping.

After all that then was the time for the manifold. First I had to go to a waterjet cutting and machining shop to cut out the flange of the exhaust manifold to the head.(the lower one was mine).

Thankfully a friend of mine had a metal bandsaw that i could borrow in order to make the manifold. One mayor component of a manifold is the merge collector. So first i was practicing on pvc pipes with the same size.

After the practice comes the real stuff...

Tig welding.... the full welding was done by a friend of mine because he had a tig welder and I...didn't .. I only had a MIG welder and i wanted the manifold to be full TIG welded.

Before I take them on the car i had to figure out what I should do with the engine management... from the FB i found a man that was selling an E-Manage Ultimate with harness and MAP sensor in a very very good price...and of course i installed it by my self but these are A LOT of cables...

In order to install all the parts to the car i took it to a friends workshop because in my backyard that would be a bit difficult...unfortunately i don't have a lot of images from there because we were working on the car all day..the only images that i have is from the i/c fitting

How the engine bay looks like.... need lot of work


Unfortunately this is the best photo of the car that i have after the conversion...


without downpipe.... the very first time that that the car was turboed on the streets...

The total cost of this project was about 2500$(~1900). I could save some money with some parts that i didn't need or for lower quality but i think the price is very fair


Update: From 09/19/13 and on
After 20k miles or so the connecting rod of the third cylinder just let go and did a big mess 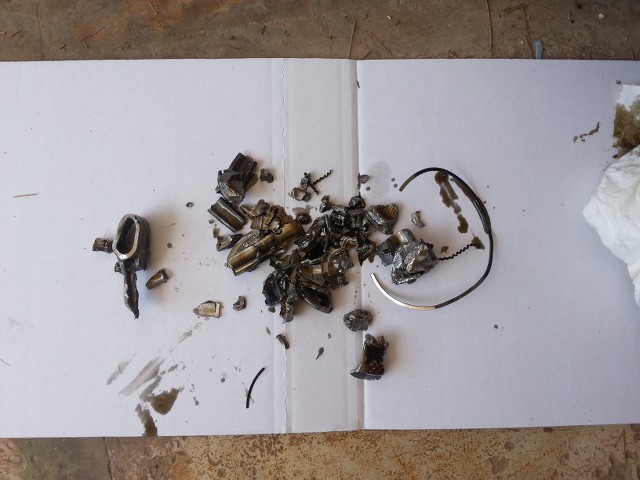 So I bought an Z6 engine from a Mazda 3 1.6 which was also cheaper 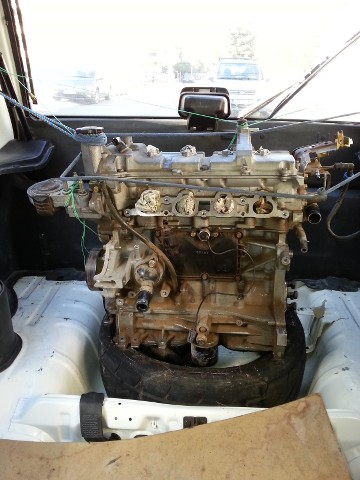 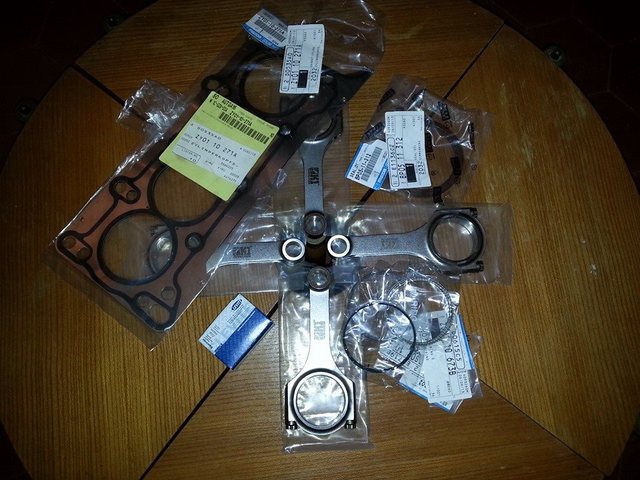 As most of you know, no one makes pistons for our engines so I ended up making some custom made from a shop here in Greece called DP Engine Parts... for sure they are pretty 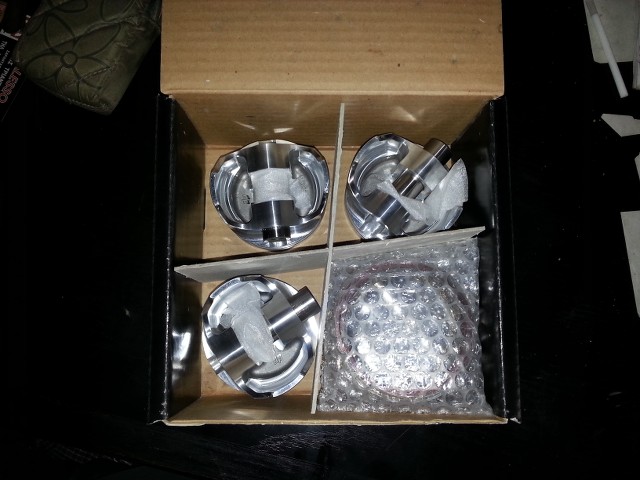 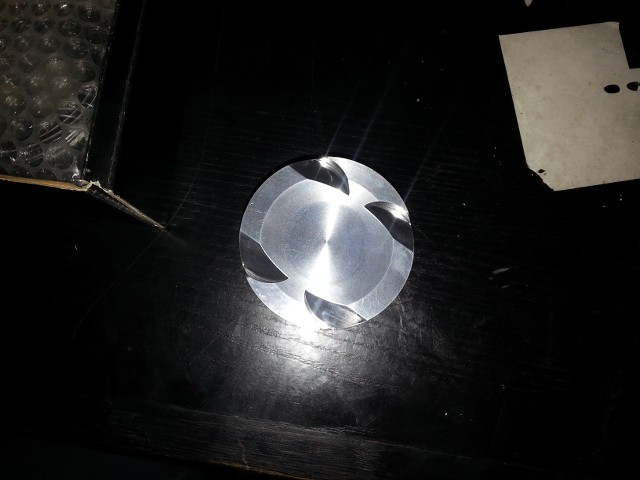 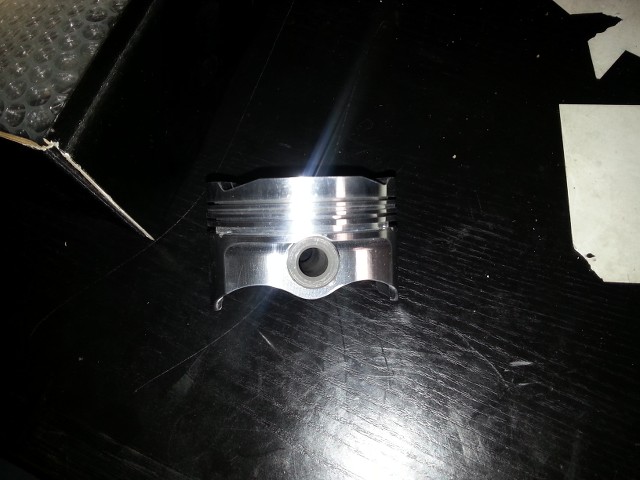 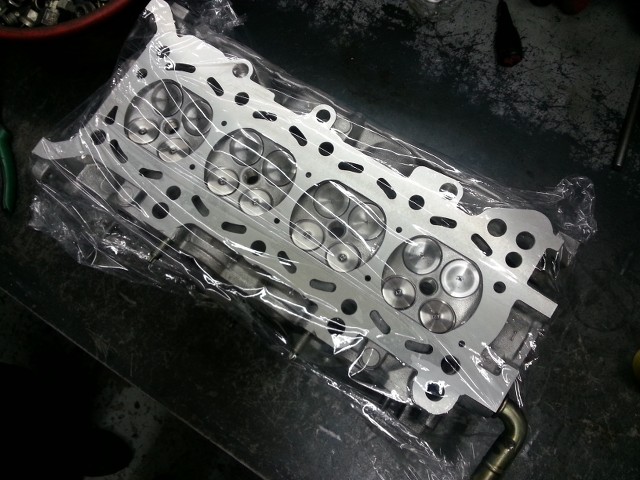 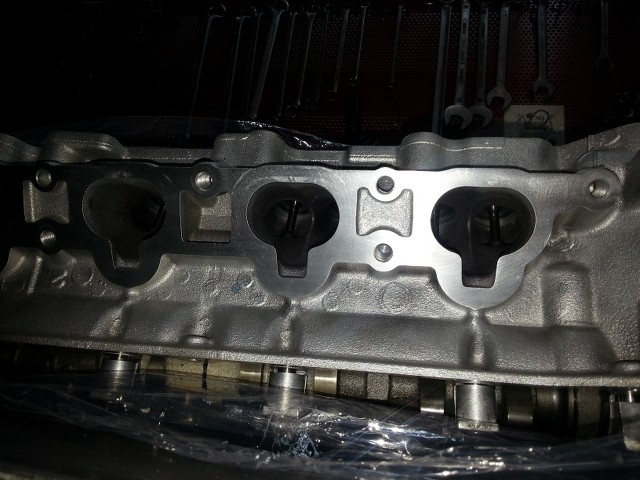 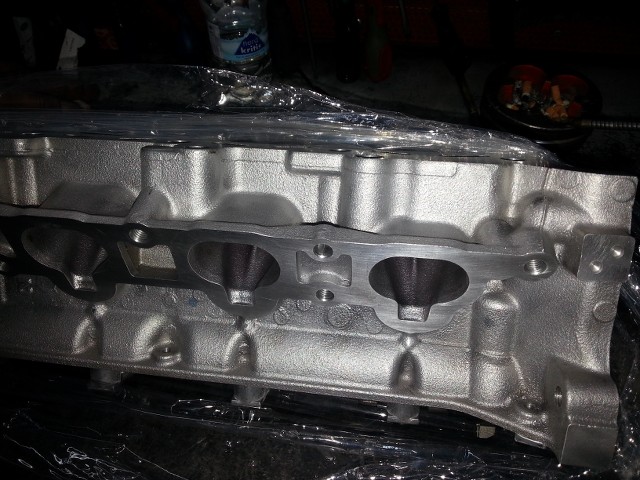 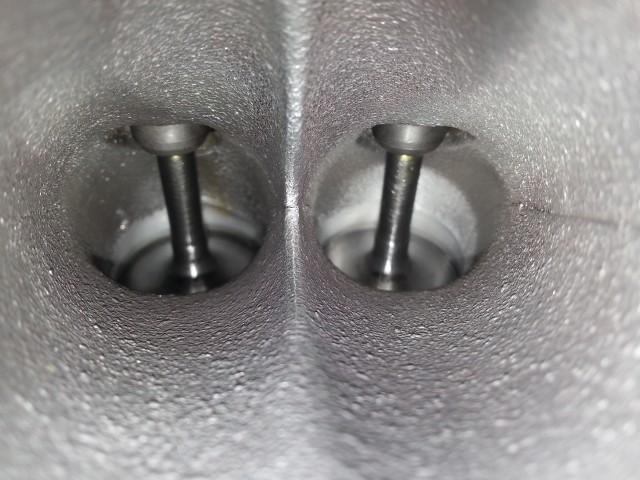 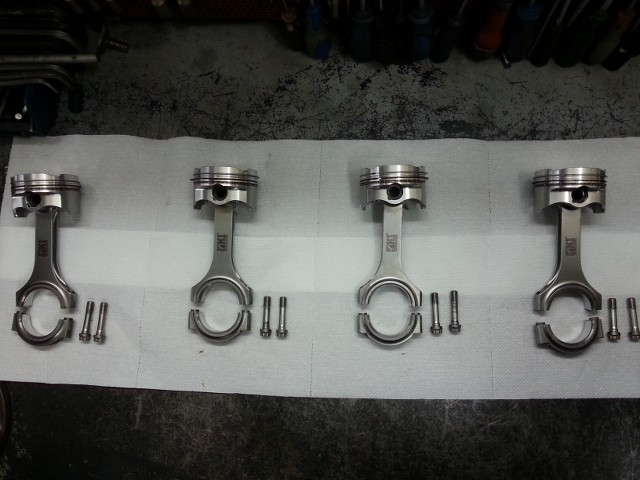 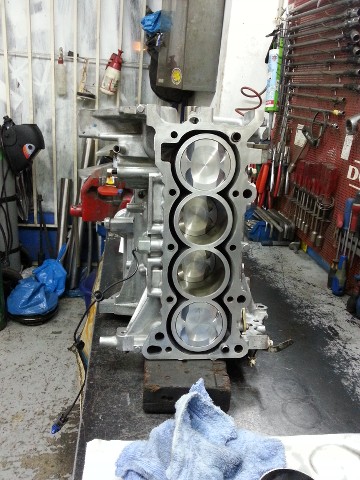 The same night..... a wash after a looong loooooong time 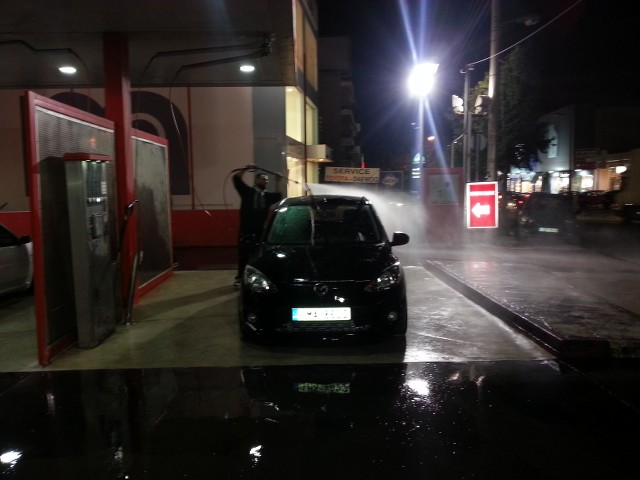 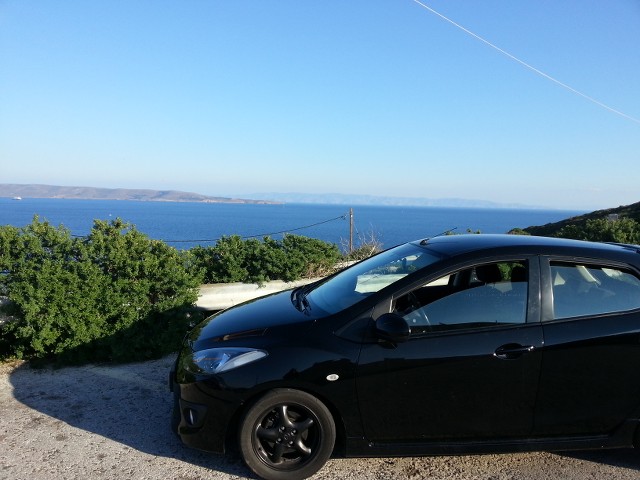 You have skills!
J

That is awesome!
R

Hey CorkSport -- can you get on with building this as a kit please! Haha!
I

WOW. That is some serious dedication. Really impressive job! That car must be a LOT of fun!!!
M

this is what ill be doing im glad i have a guide now! i liked those videos awhile back glad to see they are yours. love the open turbo sound. thats how my friends turbo na miata sounds. love it.
C

Very nice job! I've seen a lot of turbo conversions that leave the engine bay looking like a mess, but looks like yours is clean and thorough.
A


inspekt said:
WOW. That is some serious dedication. Really impressive job! That car must be a LOT of fun!!!
Click to expand...

Indeed the car is a lot of fun now. The chassis can handle the extra power and on a hill climb/track you dont have to work a lot with the stick between 2nd and 3rd gear you stay with 3rd ..... and of course in a straight line......


Mazdamatic said:
this is what ill be doing im glad i have a guide now! i liked those videos awhile back glad to see they are yours. love the open turbo sound. thats how my friends turbo na miata sounds. love it.
Click to expand...

DrWebster said:
Very nice job! I've seen a lot of turbo conversions that leave the engine bay looking like a mess, but looks like yours is clean and thorough.
Click to expand...

There is some room for improvement but indeed, as it is I also believe that the engine bay looks decent
M

jond63 said:
hey corksport -- can you get on with building this as a kit please! Haha!
Click to expand...

very clean. would love to see a dyno. how does the greeedy do with the vvt?
H

xyrth said:
very clean. would love to see a dyno. how does the greeedy do with the vvt?
Click to expand...

I don't know because i haven't connected the vvt to the emanage.
F

Love it man! That is dedication. I'm sure you saved a lot of money doing it yourself. So how much do you think it cost you? Where's that easy to install Turbo kit Dynotronics!?
X

AN7 said:
I don't know because i haven't connected the vvt to the emanage.
Click to expand...

So are you running both ecus? having the greddy handle just spark and fuel? Or are you tuning without vvt?
A

xyrth said:
So are you running both ecus? having the greddy handle just spark and fuel? Or are you tuning without vvt?
Click to expand...

Greddy is a piggyback ecu, not a stand alone so I'm running both and I am turning without vvt
X

ah, i've always avoided the greddy emanages, for some reason i thought they were a full ecu.

the vvt is still controlled by the stock ecu tho?

any idea how much the maf can support? or did you add a map sensor with the emanage?
A

From my experience, the emanage ultimate is one of the easiest ECUs out there to program. Also it has abilities like an stand alone but you could have your car every day friendly because the stock ECU will handle idling, cold start and any other low load. In its era there was nothing else.

yes, vvt is still controlled by the stock ecu.


My maps are MAP based when the car is on boost but the stock MAF is not maxed out yet. Although my guess is that it will max out @ ~220-230ps